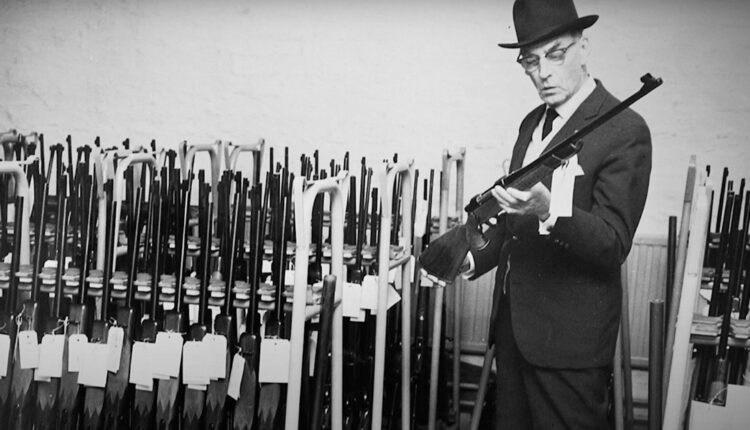 Beretta celebrates together with Sako Ltd. its 100th anniversary and the impact the company and its products have made on the global gun and cartridge marketplaces.

Since its establishment in 1921, the renowned arms manufacturer Sako has made high quality products, made by skilled master craftsmen, offering innovative solutions to customer needs.

“At Beretta USA, we are proud to partner with the highly skilled and experienced men and women at Sako who continue to innovate and deliver high quality, high performance, accurate and reliable rifles to our discerning American customers,” said Francesco Valente, General Manager and COO of Beretta USA.

The original Sako factory was established as part of the Finnish Civil Guard and was designed to meet weapon repair requirements. The workshop became an independent financial entity on April 1, 1921. Sako marks this date as its founding time. The workshop was originally called Suojeluskuntain Ase-ja Konepaja Osakeyhtiö (Firearms and Civil Guard Engineering, Ltd.). In 1927 it became a limited company, the name of which was abbreviated to Sako.

During this time, the company moved from Helsinki to a factory site in Riihimäki, where it is still active today. In Riihimäki, assembly began on a new model of rifle, the M28. Nicknamed the Pystykorva (the “Spitz” breed of dogs), this rifle turned out to be even better than similar weapons used by the Finnish armed forces. At the same time, the company started producing cartridges.

In the 1950s, Sako entered the US market after Jan Winter bought a Sako L46. The competition was tough at that time. Many were surprised by the popularity of the Sako L46 rifle, but its unparalleled performance was undeniable. The exports of Sako products to the USA increased steadily over several years.

In 1996 Sako had great success with the Sako 75 product line, which was to be redesigned from the start. This success brought Sako to the next step as a manufacturer and began to outperform its facilities to meet international demand. In 1999, the Beretta Holding Group announced a stake in Sako and acquired all of the company’s shares.

In its second century as a respected arms manufacturer, Sako continues to develop world-class hunting, military, and target rifles and cartridges

Over the past 21 years, Sako has flourished and grown as part of the Beretta Holding Group, seeing the development of new, innovative technologies and the growth in annual product volume. In 2020, Sako produced and sold the one millionth unit of the Tikka T3, a rare feat for any bolt-action rifle. In the same year, the revised Sako S20 hybrid rifle was launched. This highly technical product enables the user to switch between hunting and precision shooting by simply swapping the front and the stock. In addition, Sako achieved its previous production record with more than 113,000 rifles produced in one year. Another premiere was when Sako launched its first copper ball, which was developed and manufactured in-house – the Sako Powerhead Blade, which broke its own record for cartridge production with more than 11 million cartridges.

Check out the 100 year anniversary video on the Sako website. And learn more about Beretta at Beretta.com.