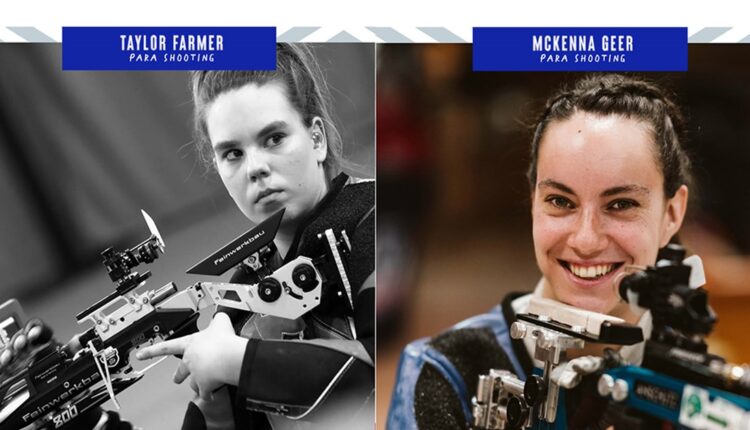 Taylor Farmer of Castalia, Ohio, finished 14th on Monday morning at the Tokyo rifle range in Asaka. Her qualifying result was 613.2.

Geer, who became the first woman to win a medal for Team USA in Paralympic shooting after bronze in Rio in 2016, will take part in the same event (R5) in Tokyo on Wednesday September 1st.

All photos courtesy of USA Shooting.

Read more: Meet the US Paralympic Shooting Team on the way to Tokyo