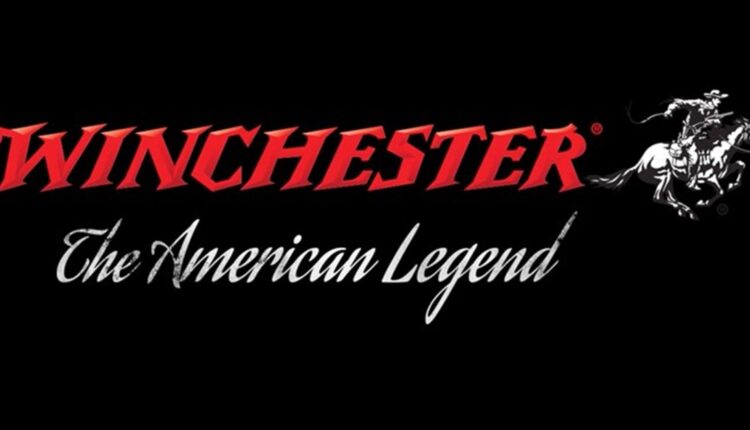 With an initial order of $ 37 million, Winchester was selected by the US Army as a second source supplier of small caliber ammunition. This contract specifies 5.56mm, 7.62mm, and 0.50-cal. Ammunition and is the third consecutive second source contract Olin Winchester has received.

This latest announcement comes after Winchester was selected as the operational contractor for the Army’s Lake City munitions plant in 2019. The increase in federal labor is due to Winchester Ammunition’s reputation for delivering high quality products at a reasonable price and in a timely manner.

Since the First World War, Winchester has been the largest commercial supplier of small-caliber ammunition to the US Army and has also met the needs of law enforcement agencies and the US armed forces with decades of support at the highest level. The new contract consolidates the company’s position. Additionally, Winchester AA shotgun shells are a favorite of six-time Olympic gold medalist and NRA board member Kim Rhode.