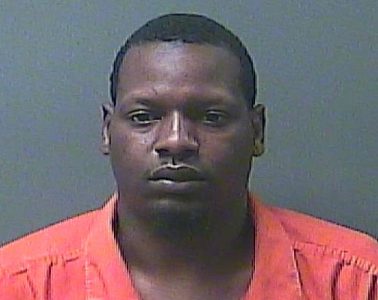 A South Bend man was arrested on April 2 after a La Porte County sheriff’s deputy found two guns and drugs in his car.

Delmonte Campbell, 31, was stopped in a parking lot near US 20 near the CR-400E for traffic violations and speeding at around 2:30 p.m.

When Campbell got out of his car at the assistant’s request, he threw something on the passenger side of the car. The passenger then got out and walked towards a trash can. She was instructed not to throw away any items and Campbell was taken into custody.

When a second deputy arrived, the first deputy found a loaded pistol magazine on the driver’s side and a pistol between the passenger side and the center console. The loaded weapon was identified as the Czech Republic (CZ) P-10C. There was a loaded 9mm magazine on the driver’s side of the console. A pink and black pistol was recovered from under a shirt on the passenger floor of the front seat. The pistol, a SCCY CPX-2, was loaded with an extended 30-round magazine. A significant amount of marijuana and drug paraphernalia was also found in the car.