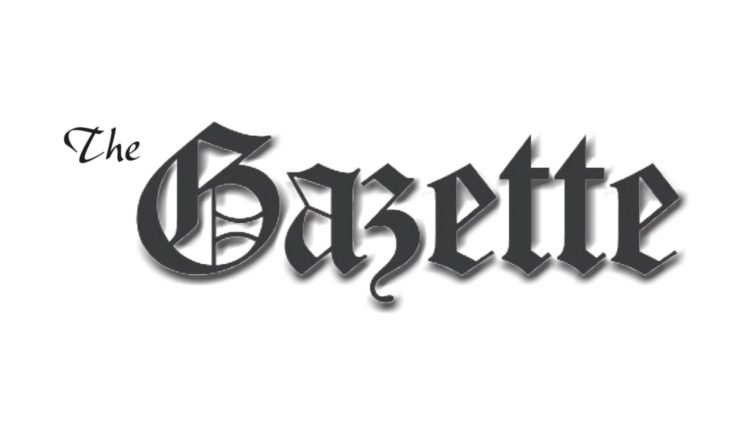 • A woman at 200 block on South Water Street called the police shortly after 9:30 am on October 4 to report a theft. The complainant stated that she was a seller at the autumn fair and that a work of art she had exhibited was stolen from her stand. Police have no leads and the estimated loss was $ 220.

• Police received a report about a suspect in the 1500 block of West Orleans Street at around 11 am on October 5th. The applicant claimed to have noticed a man who looked in his twenties and wore a black hoodie and was walking door to door with a handful of flowers. She said the man then sat in the nearby Courage Center parking lot before leaving a short time later. The report is currently for information only.

• Just before 11:45 am on October 5th, a man called the police to report a catalyst theft. The man said his girlfriend’s vehicle was parked in Block 500 on South Main St. and that they immediately noticed something was wrong when they returned as the vehicle made a loud noise near the exhaust area. The estimated loss was $ 1,000.

• An officer in the 2000 block on Washington Ave. noticed a strangely parked vehicle in the parking lot of the Herberger Gewehr on it shortly after 3 p.m. on October 5th. The officer also noted that there was a Razor electric scooter and a purple My Little Pony electric scooter in the truck bed. The report is currently for information only.

• Just before 2:45 pm on October 6th, police received a report of a suspicious vehicle parked in the dog park on the 100 block of Myrtlewood Court. Once on site, the officers found the vehicle, the contents of which were scattered next to it. The officers contacted the owner, who said they were removing the dog’s hair in the vehicle.

• On October 7, shortly before 2:00 am in the 1700 block of West Frontage Road, the police responded to a report from an undesirable person in the hotel there. On the way, the dispatch informed the officers that the man was drunk and not a resident of the hotel. Upon arrival, officers contacted the 31-year-old from St. Cloud, who said he was only coming home. While processing his information, the police learned that he had a pending arrest warrant for a gross administrative offense DWI in the Hennepin district. The man was arrested and taken to the Washington County Jail.

• Police responded to the New Heights charter school at around 1:45 pm on October 8th. The school principal had suspended a student the day before because he had brought a knife to school in his backpack. The student admitted to owning the knife but stated that he had not shown it to anyone or used it. The student informed officers that he knew he could not take it to school and that he did so out of fear of an ongoing argument with other students who he believed had knives or other weapons. The case was referred to the prosecutor for indictment.

• Police received a report of two people fighting in the North Main and East Myrtle Streets area around 12.25pm ​​on October 9th. When she arrived at the scene, the police were unable to locate the alleged fighters.

How Hollywood’s depiction of guns increases risk of shootings — Quartz