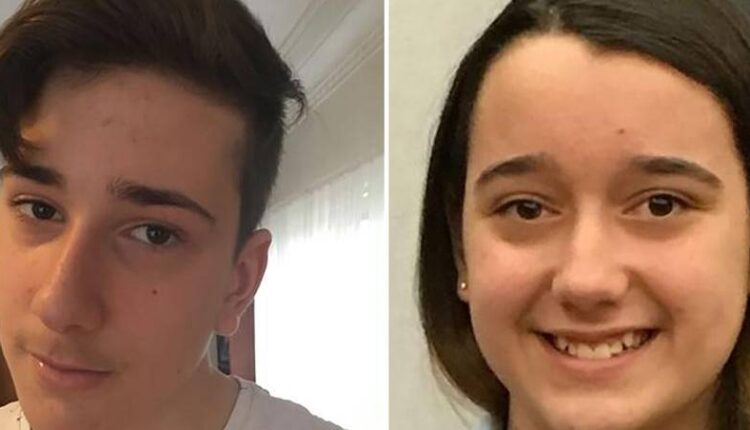 The NSW coroner’s long-awaited findings about the murder of teenage siblings in Sydney by their estranged and abusive father are due to be released on Wednesday.

15-year-old Jack Edwards and his 13-year-old sister Jennifer were shot dead on July 5, 2018 after their father John Edwards chased his daughter on the way home from school.

After using a recently purchased semi-automatic pistol, the retired financial planner “hopped” down the front steps of the house and drove home to kill himself, coroner Teresa O’Sullivan said in September 2020.

The investigation into the deaths looked at the failure of the local police force, the gun register, criminal courts and family court gamblers to protect the children and their mother, Olga.

Despite Edwards’ 40-year history of violence and abuse against his six former partners and ten estranged children, police had not charged him with any crime since 1998 and approved his gun license in 2017.

According to the law, the registry must be convinced that a person is a suitable person before issuing a license.

Edwards bought five guns the next year, including two pistols he’d taken from his locker the day before the murders at a gun club in Sydney.

The investigation found that Olga Edwards, who committed suicide in late 2018, went to the police in December 2016 to report Edwards’ previous abuse of his children.

But the 18-year-old police veteran who took the report made critical mistakes, including incorrectly stating the incident date, and later wrote that Ms. Edwards could try to sway the trial in family court after the couple split in March 2016.

Regulators failed to notice the issues – a situation that was repeated when police failed to respond to Ms. Edwards’ February 2017 report that her estranged partner had appeared at her early morning yoga class.

Women’s safety groups have described the case as devastating, pointing out that it has all of the characteristics of systemic problems that have been raised for years.