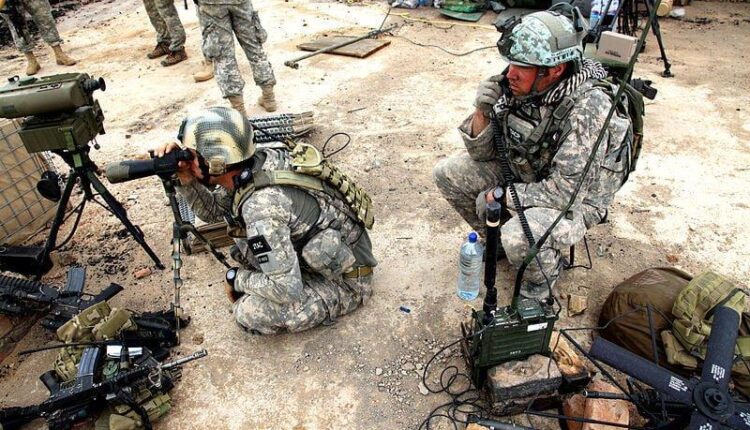 The main task of the TACP is to advise, support and control the use of close air support equipment.

As a Forward Air Controller (FAC), the TACP calls for close air support in the form of bombs, missiles, missiles and fire from attack aircraft, sometimes in the vicinity of friendly ground units. The FAC role is carried by enlisted Airmen known as Joint Terminal Attack Controllers (JTACs).

TACPs also pass on their know-how to other units and advise ground commanders on operations with the Air Force. This role is usually performed by an Air Liaison Officer (ALO). ALOs are usually qualified USAF Airmen.

Since 2011, the 17th Air Support Operations Squadron has operational locations (OLs) that are exclusively geared towards the 75th Ranger Regiment, after having previously also had OLs with the active Special Forces Groups (1st, 3rd, 5th, 7th) . and 10.) had.

The mission of 13 ASOS is to successfully integrate joint firepower, including artillery, attack aircraft and naval gunfire, to support Army’s operations worldwide.