Teen Shoots Stepfather in the Head During Birthday Party at Restaurant: Police

He went into a bathroom and came out with a gun, witnesses said.

A teenager was accused of murdering his stepfather at a birthday party in a Texan restaurant.

The shooting took place on Wednesday evening at 6 p.m. in the Shabu Zone in the Hong Kong City Mall in Houston.

According to the investigators, the family was celebrating a birthday party at the Asian buffet, which was full at the time. They said the 16-year-old went to the bathroom and teamed up with a semi-automatic pistol, went back to his family’s table and shot the 48-year-old in the head once. He died on the scene.

The teenager immediately fled the restaurant on foot. A guard outside was holding a police officer who was investigating another incident in the area. He followed him on foot, caught up with the suspect, and arrested him.

The Asian victim’s identity has not yet been disclosed and will not be revealed until all family members have been notified.

Waiting for your permission to load the Facebook video.

Also, due to his age, the suspect’s name or photo has not been published.

Houston Police Deputy Chief Ben Tien said there were many witnesses to the crime, but luckily no one was injured. 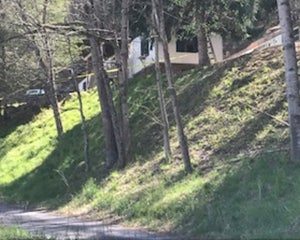 12-year-old arrested for shooting his father in North Carolina

“As you can imagine, it’s around mealtime, it was pretty full,” he told reporters outside. “Plus there are a lot of people around, this is a busy shopping street and a busy intersection between Bellaire and Boone.”

Although they haven’t yet confirmed a motive, Tien insisted it wasn’t a racial crime.

“Every time it dies it’s a tragedy, but you can imagine how sensitive this is to a family member right now,” he added. 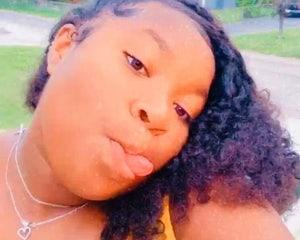