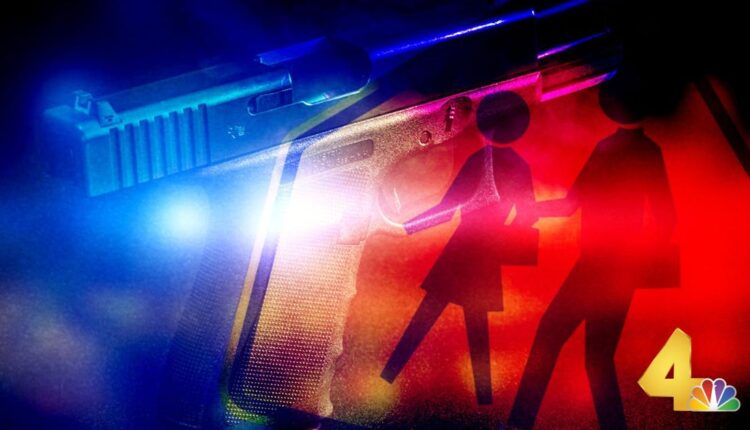 NASHVILLE, TN (WSMV) – A teenage boy was found on the Hunters Hill High School campus Thursday with a loaded 9mm pistol. The 16-year-old was reported as an outlier, according to the police. The gun was found during a search of her backpack and had ten cartridges in the clip and one in the chamber.

The teen was taken into juvenile detention and charged with having a gun on school grounds, violating suspended sentences and being a runaway youth.

This is the seventh weapon found on a student in Metro schools since the start of the school year.

Six guns were brought to Metro Nashville Schools at that school this year, according to Metro Police. Three were confiscated for a week alone, two on the same day, and the youngest was seven years old.

WSMV.com is on the go with you now! Get the latest news and videos, 4WARN weather forecast, weather radar, special investigation reports, sports headlines and more from News4 Nashville.