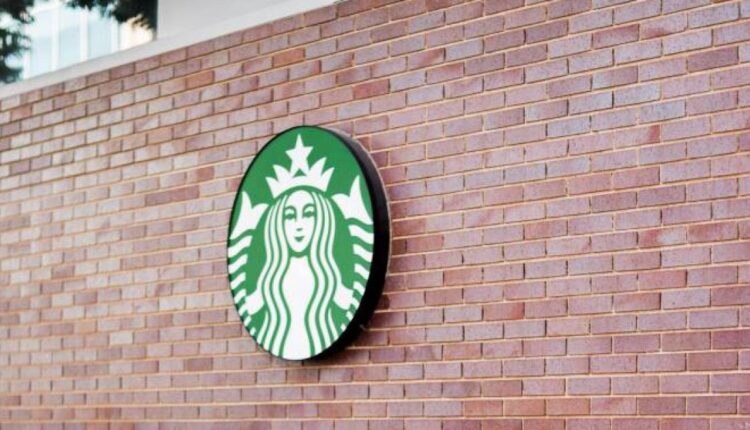 (Warning: readers may find part of this story troubling.)

Two men who murdered a 43-year-old biker were each sentenced to life imprisonment for 20 years with no parole.

The edited transcript was posted on the BC Supreme Court website on October 15. It contains gruesome details about the execution of Suminder “Allie” Grewal, who is widely reported to be a member of the Hells Angels.

“Although it has been casually stated that Mr. Grewal is a biker, the lifestyle and character of the deceased are not legally relevant to the conviction of these perpetrators, except perhaps to provide some insight into the reasons for the offense,” wrote Brundrett. “However, no specific information was given to the court as to how or why Mr. Grewal was the target of murder. I would not speculate on this, and there is no need to consider any wider context in determining the appropriate verdict.”

The two defendants were initially charged with first degree murder. However, after talks with the Crown, they pleaded guilty on June 11 of having committed second degree murder.

In the agreed-upon factual allegations, Grewal was unarmed and the sole occupant of his vehicle when he arrived at the Starbucks drive-through window at the Southpoint Exchange Mall in Surrey.

Both were restricted firearms and neither of the defendants were licensed to carry them.

The killing occurred in broad daylight with several civilians nearby.

Powery-Hooker and De Jong hopped into a nearby Lincoln Aviator SUV and drove north on 152nd Street at high speed. Police began their chase at 9:26 a.m. and on 152nd Street and 74th Avenue the plane crashed into a multi-vehicle construction site.

Powery-Hooker fled on foot, where he was quickly arrested. De Jong drove further north through residential areas and at times reached a speed of 150 kilometers per hour.

“Mr. De Jong turned west on 152 St on 96th Avenue at 9:29 am and continued on to 138 St and 75 Ave., where he left the Aviator in a residential complex at 9:36 am,” the company said Decision. “During this time, Mr. De Jong continued to drive in dangerous ways, including hitting a traffic sign, driving on the sidewalk or the side of the road, avoiding and avoiding traffic, driving at high speed, driving in opposite lanes, crossing multiple lanes red lights and ignoring police vehicles in pursuit.

“Mr. De Jong also threw the AR-I5 out of the Aviator’s window while driving on a residential street. As a result of Mr. De Jong’s driving the Aviator, the vehicle’s front right tire was shredded when it was abandoned.”

He fled to a wooded area on foot and was arrested by police before 9:50 a.m.

“Mr Powery-Hooker and Mr De Jong were asked to kill Mr Grewal and they agreed,” the decision said. “They were supposed to be financially compensated for this through debt relief. They obtained the Aviator, the AR-I5, and the .40 caliber pistol to kill Mr. Grewal. They were also given the blue nitrile gloves they were wearing in advance shot Mr. Grewal. “

Grewal’s sister expressed her family’s grief in a statement about the aftermath of the victim. According to the decision, he was “a husband, father, family member and friend who is deeply loved by family and friends”.

More than 250 bikers and many others appeared at Grewal’s funeral in Delta, according to an article by reporter Kim Bolan in the Vancouver Sun.

Powery-Hooker was 20 years old and De Jong was 21 when the murder occurred.

The Cayman Compass reported that Powery-Hooker was originally from the north side of the country before moving to Canada after Hurricane Ivan in 2004.