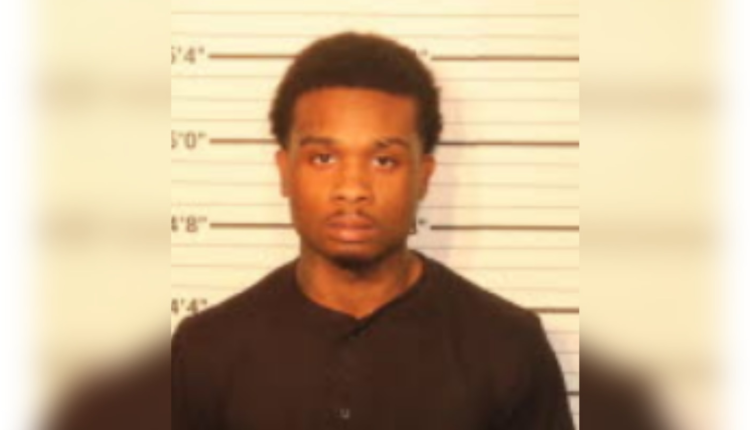 MEMPHIS, Tennessee – A Good Samaritan is credited for helping stop a suspect on U.S. HWY 51.

On November 28, a soldier was in the median of US Highway 51 near Fite Road when he saw a gold Infiniti sedan drive south, the windshields tinted darker than the legal limit.

According to an affidavit, the soldier donned the Infiniti and contacted Elihue Anderson, the driver.

The car emitted a strong smell of marijuana and the soldier ordered Anderson to get out of the car, officials said.

Anderson appeared very nervous and distracted and made several attempts to get back to the car, the affidavit read.

The soldier found a red backpack with a Taurus 9MM pistol in a plastic bag containing 13.9 grams of marijuana that had been weighed and tested positive by MPD evidence, the affidavit said.

When the soldier put Anderson in the back of the patrol car to restrain him, Anderson struggled and ran north on US Highway 51 on foot.

According to an affidavit, a good Samaritan attempted to stop Anderson and Anderson jumped into the driver’s seat of the car.

Anderson put the car in gear and accelerated, but the owner of the car prevented him from driving away and the soldier was able to take Anderson into custody after a brief scuffle, the affidavit said.

Download the FOX13 Memphis App to receive breaking notifications in your neighborhood.

The victim’s car rolled over the road north into a ditch and there was minor property damage.

The suspect’s car was later tested and the tent counter registered 3%. The affidavit also included a temporary placard in the rear of the car that was fraudulent.