The IDF’s most secretive unit

Shayetet 13 is the elite unit of the Israeli Navy and is the equivalent of the US Navy SEALs, except that almost everything about them is classified.

The upheavals in the Middle East in recent years have presented the IDF (Israeli Defense Forces) with numerous challenges and have had a direct impact on ongoing operational activities – especially in special forces such as Shayetet 13 are the specialized unit for the collection of maritime (over water) information. They do sabotage, hostage rescue and rude boarding and some anti-terrorism.

The secret unit, whose name translates to Flotilla 13, was founded in 1949, shortly after the establishment of the State of Israel. Their operators are often described as silent soldiers. As specialists in counterterrorism and hostage rescue, its operators played an important role in all subsequent conflicts in Israel, becoming increasingly skilled over time and participating in humanitarian campaigns such as the airlift for Jews from Ethiopia. It is widely considered to be one of the best elite special forces in the world.

The unit is one of the most secretive in the world and the Israeli military. The details of many missions and identities of active agents are kept top secret. The Shayetet 13 is compared to the US Navy SEALs and the British Special Boat Service. Unlike many other Israeli special forces that only accept men for their 36 months of compulsory service, Shayetet 13 volunteers must agree to serve at least four and a half years (18 months beyond the normal obligation).

Motto of the unity: “When the bat emerges from the darkness, When the blade cuts through in silence, When the grenade shatters in anger.” In addition, the unit is also referred to as the “people of silence”.

In the absence of an official conflict, IDF activity is based on what is known as the “war between the wars,” and the Naval Command Unit is undoubtedly one of the most influential factors in the arena. In the last year alone, Shayetet 13 carried out numerous complex operations behind enemy lines that were hidden from the public. They often operate in conjunction with Sayeret Matkal, another secret IDF unit.

Both Shayetet 13 and Sayeret Matkal participated in Operation Bulmus 6, Operation Spring of Youth, and the Abu Jihad assassination. Unlike other special forces, they only work together for one purpose instead of completing each other. The joint operations of two elite units must be more than the three known missions. 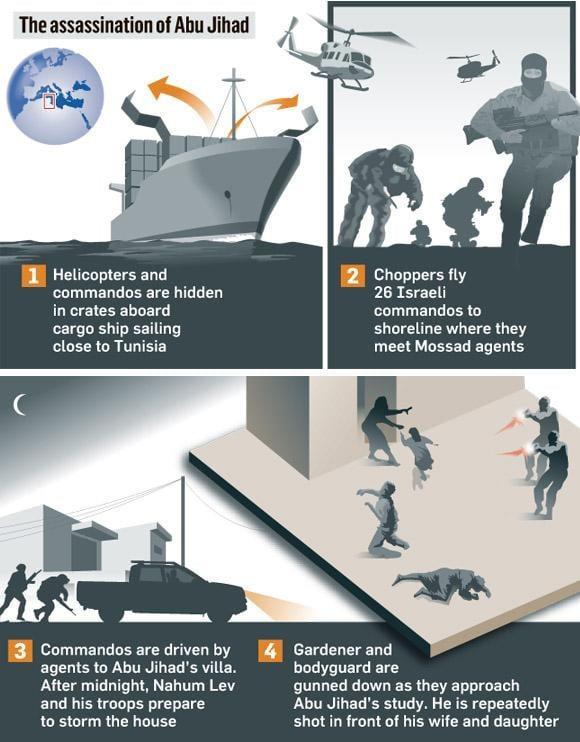 A specific example of such missions was in 2014 when Shayetet 13 operators made headlines in Israel and around the world after the Iranian weapons ship KLOS-C was captured in international waters. All 10 operators we met took part in the operation called Full Disclosure. As impressive as it was, it was hardly the high point in the careers of these seasoned drivers who have taken part in events the vast majority of us will probably never hear about.

You must be very capable physically and mentally and have strong determination. Even if you have all of these, the chance is still very slim as in most cases the IDF will not let you choose your role, but rather put you in positions where they need you most.

To become a member of Shayetet 13 you must have: 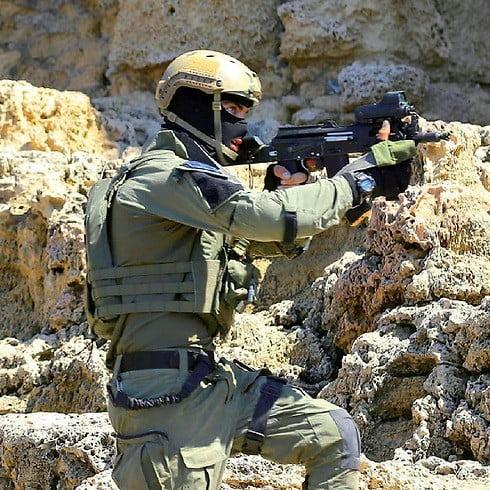 The operator of Shayetet 13 wields his special weapons and equipment (Photo: Gadi Kabalo)

Naval command operators go through one of the toughest training courses in the Israel Defense Forces to win their coveted batwing insignia. The 20-month training includes basic training with the Nahal Brigade, further basic training at the unit’s central base in Atlit, which trains the troops in naval warfare, and advanced training in combat diving, navigation and Shayetets unique watercraft.

During their training, the cadets train extensively in Krav Maga, a hand-to-hand combat system that is Israel’s national martial art. At the end of the course, the operators are assigned “professions” and each team specializes in one of three command roles: diving, raids, or surface.

Even after their entry into active service, Shayetet 13 commandos continue to participate in training exercises and cross-training with foreign special forces such as the US Navy SEALs. The entire selection and training process takes 20 months.

The armament and equipment of the Shayetet 13 are not limited to certain types and origins of weapons. Your operators can use a wide variety of weapons including Glock pistols, M4 carbines, CTAR-21, M203 grenade launchers, M24 and SR-25 sniper rifles, Negev machine guns, and all other modern weapons and equipment used by Western units similar type can be used. 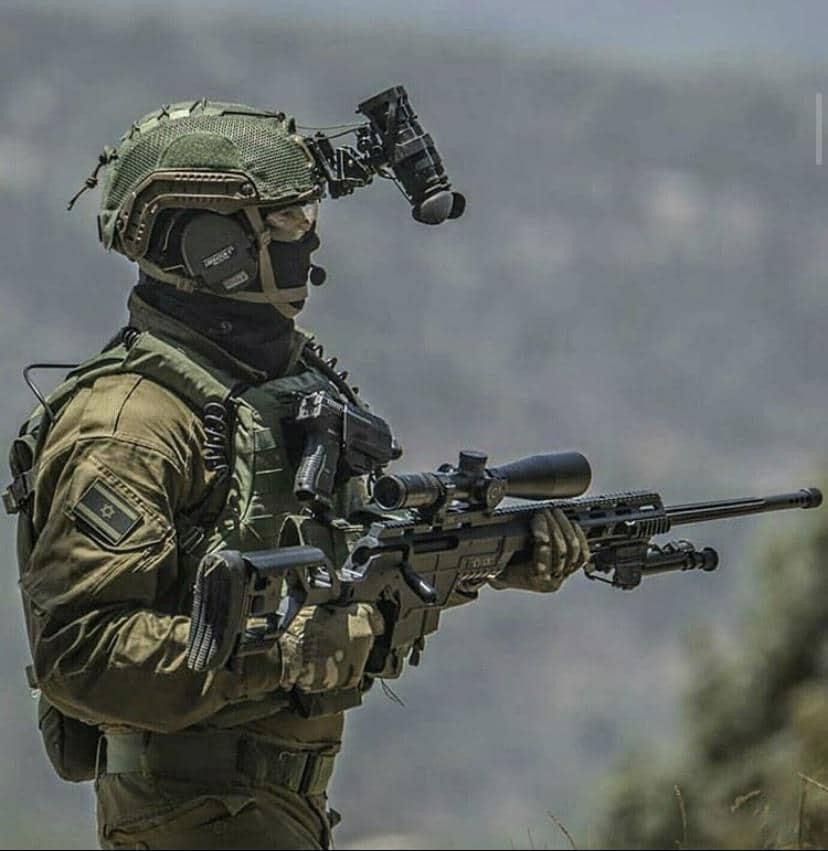