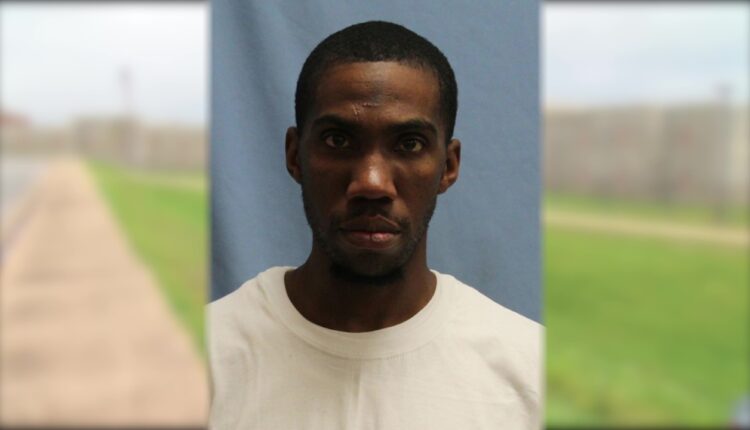 LITTLE ROCK, Ark. – Court documents show that the 33-year-old Little Rock man who was arrested after a weekend shooting with Arkansas State Police has been in an ongoing cycle between prison cells, courtrooms and altered freedom since at least 2017.

Marlo Akins faced a Pulaski County judge in 2017 on charges of drug offenses, which is a non-violent crime. Documents show that he received a suspended sentence for these charges.

Two years later, in September 2019, Akins was arrested again on parole for drug offenses, with court officials saying he had been given $ 10,000 bail.

In this case, while awaiting his conviction, Little Rock police officers were called to a shootout in June 2020 in which a person was shot dead at Club 428 on Asher Avenue.

Detectives claim Akins pulled the trigger – while he was on Bond. He was arrested again for first degree murder and held on bond of $ 1,000,000.

Suspect arrested and charged with murder at Little Rock Club

Months later in December 2020, while incarcerated for murder, Akins asked a judge to lower his bond. Court documents show that in his motion to cut the loan, Akins told Pulaski District Court judge Cathleen Compton that he had no failures to appear citations and that he had a new boy who needed him at home.

Fast forward Sunday morning when Arkansas state police said Akins led soldiers in a chase and reportedly pushed a woman out of the car he was driving. Soldiers reported gunfire that led to an exchange of fire.

No one was seriously injured, and soldiers said a 9mm pistol with a 50-round ammunition drum was recovered from the suspicious vehicle.

Akins is expected to face serious assault, escape, possession of firearms by certain individuals, and terrorist act related to this latest case, all of which are crimes.

He is being held in the Pulaski District Regional Prison without bail.

Telephone calls to Compton’s office asking for comment on why Akins had reduced and consolidated its bond had not been returned by Monday evening.