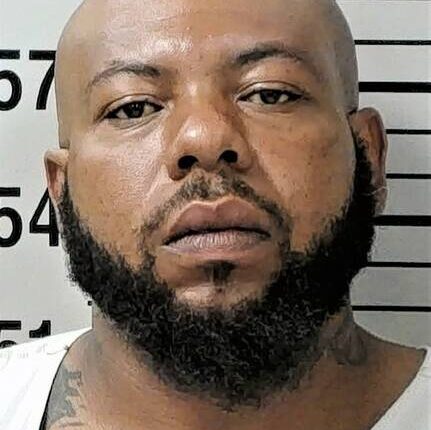 EDWARDSVILLE – Two people were charged with gun crimes resulting from a nightly shooting in Alton on Saturday.

According to court records, Lampkin shot a man in the leg on September 25 while carrying a loaded firearm, an SCCY 9mm pistol, without a concealed carry.

Pearson has been charged two counts of illegal gun possession by a felon.

According to court records, he was in possession of a SCCY 9mm pistol and a Norinco 7.62 SKS rifle. He was found to have a criminal record in 2009 from Tulsa County, Oklahoma for using a vehicle to fire a gun.

Alton Police are investigating two non-fatal shots that occurred around the same time on Saturday night.

At around 10:30 p.m., police received reports of shots fired in Block 200 on W. Third Street. When officers arrived at the scene, they learned that a gunshot victim was being rushed to an Alton area hospital and later rushed to a St. Louis area hospital with non-life-threatening injuries.

The victim continues to recover.

A preliminary investigation showed that it was not an arbitrary act of violence, “said the police chief of Alton, Marcos Pulido. Police investigated Lampkin and Pearson, who were arrested early Monday morning at 400 block on Church Street in East Alton.

Both are still in the custody of the Alton Police Department.

At about the same time as the Third Street incident, Alton Police and other authorities responded to a shooting near the intersection of Ridge and East Seventh Streets.

A victim was shot dead in a vehicle at this point. The wounds were also classified as non-life threatening.

This shootout is still under investigation.

Alzheimer’s Drug Targets People With Mild Cognitive Impairment. What Does That Mean?