Three people from the Diego Martin and Cocorite area were arrested after police found and confiscated a lot of marijuana, cocaine and a weapon during two crime-fighting exercises.

Police reportedly executed a search warrant on a house on Main Street, Cocorite, at around 2:39 a.m. Thursday and found an SCCY pistol, ten rounds of nine millimeter ammunition and 424 grams of marijuana. 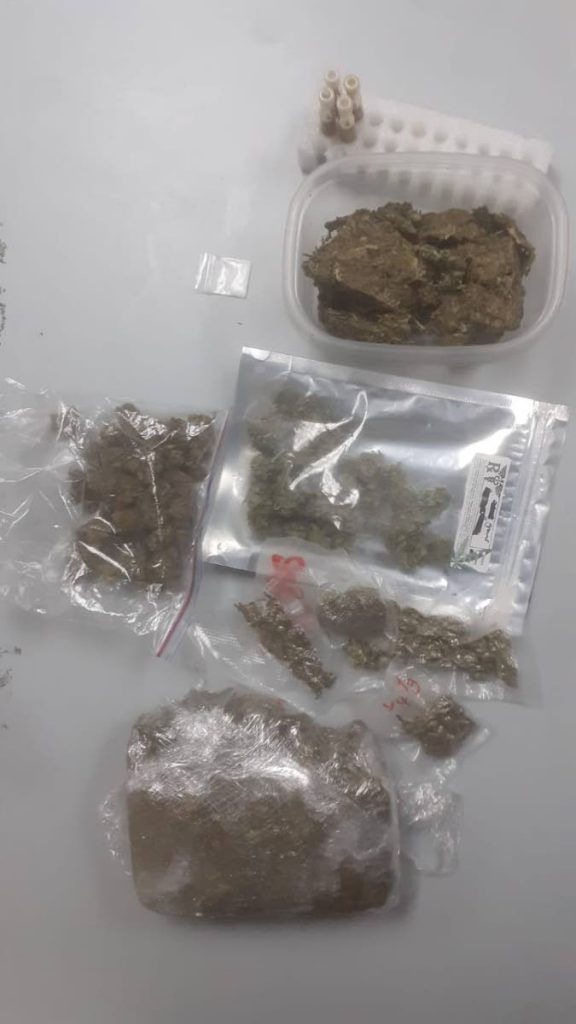 A 31-year-old man and his 42-year-old common law wife were arrested.

Hours later, police went to a house on St. Lucien Road, Diego Martin, for a search warrant. They found and confiscated 720.5 grams of marijuana and 0.5 grams of cocaine.

A 29-year-old man was arrested.

The investigations are ongoing.