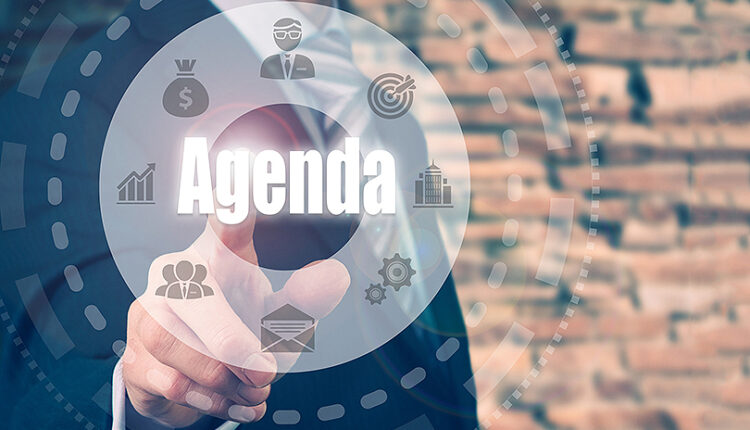 EDWARDSVILLE – Three men were charged with gun and drug offenses related to incidents in Granite City on Jan. 5.

All three cases were submitted by the Granite City Police Department.

Valention W. Miller, 22, of East St. Louis, was charged on Jan. 6 with gun possession by a felon, a class 2 crime, and possession of cannabis with intent to deliver, a class 3 crime.

According to court documents, Miler allegedly owned a Glock 45 with a 30-round magazine and 30-500 grams of cannabis. He is currently on parole or compulsory supervised release due to a negligent homicide conviction from the St. Clair District in 2019.

Cornellious T. LeFlore, 22, of St. Louis, has been charged with the illicit possession of cannabis for delivery, a Class 3 crime, and the grievous use of weapons, a Class 4 crime.

According to court records, it was found that LeFlore had more than 30 grams of cannabis with the intent to deliver and allegedly carried a loaded and accessible Glock 10mm pistol in a 2019 Nissan Altima.

Reginald W. Mitchell, Jr., 32, of St. Louis, has been charged with grave gun use and possession of a controlled substance, both class 4 crimes. The case was presented by the Granite City Police Department.

On January 5, Mitchell was allegedly found to be carrying a 9mm pistol with no valid concealment permit and less than 15 grams of fentanyl.

Other criminal charges filed on Jan. 6 by the Madison County State Attorney’s Office include:

• Robert C. Nemeth II, 36, of Granite City, was charged with Serious Battery, a Class 3 crime. The case was brought in by the Madison County Sheriff’s Department. On January 5, Nemeth reportedly punched a man over 60 in the back of the head with his fist. The bail was set at $ 30,000.

• Melissa S. Kozonasky, 36, of Alton, was charged with Serious Battery, a Class 3 crime; and unlawful breach of a protection order, a Class A misdemeanor. The case was presented by the Alton Police Department. On January 2, Kozonasky allegedly punched a woman over 60 in the face, cutting the victim’s nose and breaking a valid protection order by entering a protected person’s home on Seminary Road. The bail was set at $ 40,000.

• James L. Stufflebean, 45, of Grove, Missouri, was charged with theft under $ 500 (second later misdemeanor), a Class 4 felony. The case was brought by the Madison County Sheriff’s Department. On Jan. 6, Stufflebean reportedly picked up two cartons of cigarettes valued at less than $ 500 from the ZX gas station in Collinsville. He was convicted of burglary in Madison County in 2013. The deposit was set at $ 15,000.

• Chela J. Edwards, 36, of Alton, was charged with retail theft under $ 300 (second offense) and wrongful possession of a controlled substance, both class 4 crimes. The case was presented by the Alton Police Department. On January 5, Edwards allegedly took goods worth less than $ 300 from the Family Dollar in Alton and allegedly found less than 15 grams of cocaine. She was convicted of theft in Madison County on November 29, 2021. The deposit was set at $ 15,000.

The Mercury’s Sound Off for Thursday, December 9 – The Mercury