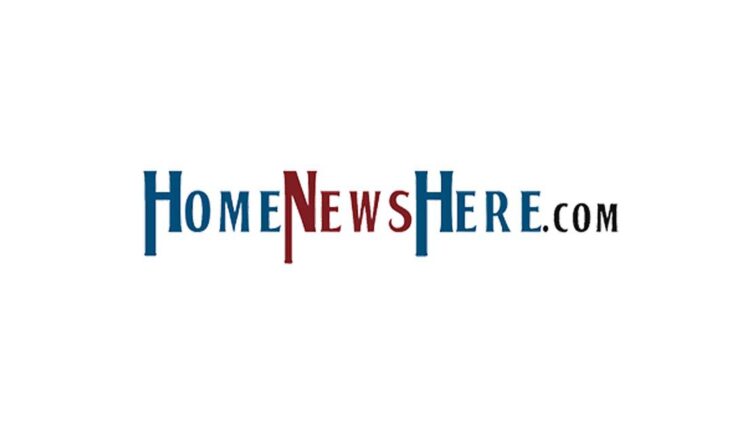 WINCHESTER – The preliminary results are there (and the emphasis on the word preliminary because the result was really close) and the no’s are tough. Winchester voters voted to reject the Civico deal as presented with 2,681 no votes and 2,608 yes votes.

(This morning the town clerk, MaryEllen Lannon, said she had not received a request for a recount.)

The ballot question read: “Should the City of Winchester vote to authorize the Select Board to enter into a land development contract with Winchester Waterfield MM LLC or any other subsidiary or subsidiary of Civico Development, LLC in substantially the form approved by the Select Board? on April 16, 2021, as posted on the city’s website at https://www.winchester.us/DocumentCenter/View/6139/LDA-WINchester-Waterfield-MM-LLC and deposited with the city administrator’s office and entered in a Lease agreement in accordance with such an agreement? “

In the end, 5,289 residents voted in the Winchester High School cafeteria yesterday (with some braving the rain). That corresponds to around 32 percent of registered voters, a fairly solid turnout, especially given the rapid development. For comparison: in the spring city elections at the end of March, only 4,000 voters cast their votes.

Broken down by district, the majority of the votes in favor came from districts 1, 2, 3, and 8, while no voters dominated districts 4-7.

Overall, residents heard of parties both for and against the election question. Opponents outlined issues with the 99 year lease and the amount of money the city would receive. Proponents highlighted the number of affordable units the city would acquire and how the project is adding mixed-income housing to downtown.

In the end, voters hardly rejected the deal. This means that the Select Board and Town Manager Lisa Wong along with her team will either have to renegotiate with Civico or find another developer to negotiate with (the board’s second choice was Pennrose).

This has always been a close result as both sides made legitimate points and had passionate supporters. However, since the project’s opponents were able to garner so many signatures that the question is even on the ballot, it seems they had a slight head start.

The city, especially those who turned down the question, must now hope that there is a better deal, or it will stay in the hand, so to speak.