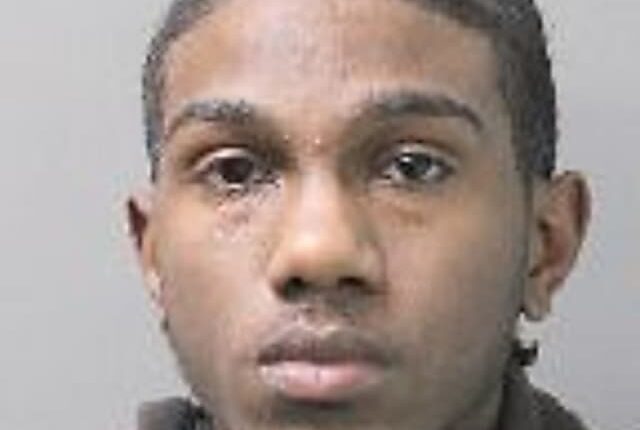 A 19-year-old man faces charges after police said he was found in possession of a knife and a gun at a traffic stop on Long Island.

The Nassau County Police Department reported that Iyel Adams Banton, of Central Islip, was arrested for the incident that occurred around midnight on Sunday, November 28th in West Hempstead.

The car was stopped in the parking lot at 458 Hempstead Turnpike, NCPD said.

During the traffic control, the officers saw a knife in the middle cup holder, the police said.

The NCPD said officials later discovered a 9mm pistol with no serial number on the back of the car.

Banton was arrested without further incident.

NCPD said Banton was charged with the following:

He was due to be charged on Sunday, November 28th.

Food for thought: More about the Empty Pantry Fund than you think | news