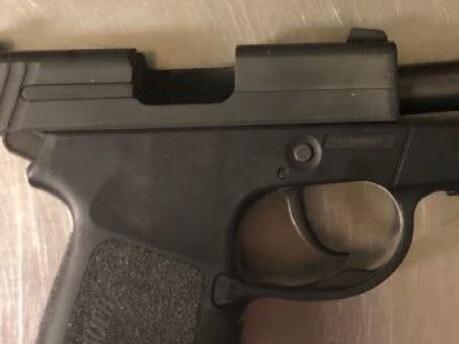 BILLINGS, Mont. – In the past three weeks, TSA has discovered three firearms in the carry-on racks of people leaving Billings. Each of the firearms was discovered during routine airport security checks on hand luggage.

On Tuesday morning, TSA officials found a Glock G19 semi-automatic 9mm pistol with 15 cartridges and one in the chamber in the pocket of someone authorized to depart from Dallas-Fort Worth International Airport. The officers interviewed the passenger and allowed him to continue his flight.

On March 19, TSA officers found a .40 caliber Glock 23 pistol loaded with 13 cartridges. The passenger was directed to Denver International Airport.