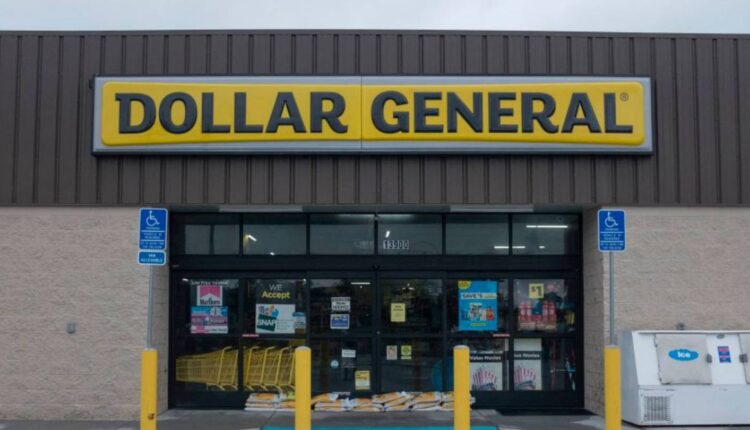 The suspect came into the store and showed the cashier a gun. He told the clerk to put the cash from the cash register in his pocket.

After the clerk put the money in his pocket, the suspect ran out of the store.

A video from the Dollar General showed the suspend going north on Peoria Ave after he left the store.

According to the police, the weapon was a semi-automatic pistol. No casualties were reported in the attack.

The suspect was a 20-year-old man in dark clothes and a black hoodie.