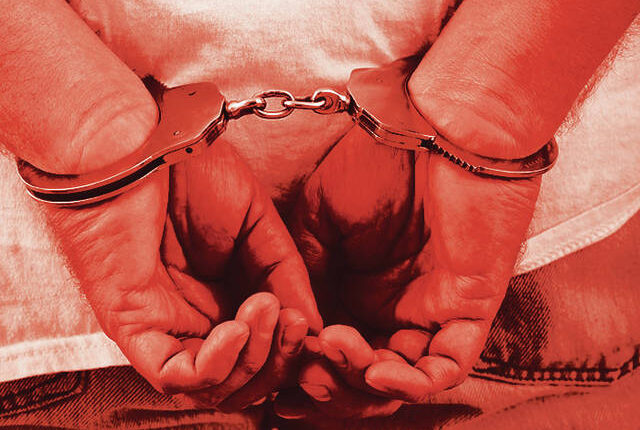 King S. Burrow, 27, of Wood River, and Jakiya A. Jirdon, 18, of Alton were each charged with home invasion, a Class X crime, by a Madison County grand jury. two robberies, both class 2 crimes; and two counts of aggravated batteries, both class 3 crimes.

According to court records, the two men allegedly broke into an apartment in East Alton on February 12 and stole an X-box and mobile phone from another person’s phone from a pregnant woman who lives in the apartment. They also reportedly beat the resident, ruptured her eardrum, and poured gasoline on her, causing burns.

In a separate indictment, Burrow was also charged with heavy household battery, a class 2 crime.

This case was presented by the Alton Police Department.

According to court records, on February 10, 2019, Burrow kicked the victim who was staying at the apartment in the most recent incident and broke his nose.

Additional charges made by the April 8 grand jury include

• Scott C. Wood, 48, of Litchfield Park, Arizona, was charged with five child pornography cases, grade 2 crimes. He was originally charged on February 11, and that charge was sealed. According to court records, on Jan. 13, Wood allegedly owned pictures of children under the age of 13 engaging in sexual acts or “lewd exhibitions”. The bail had previously been set at $ 250,000.

• Tony L. Allen Jr., 20, of Caseyville, was charged with aggravated use of a weapon, a Class 4 crime. According to court records, he was believed to have been in possession of an SCCY Model CPX2 pistol on November 29th without a valid concealed carry permit.

• Arthur A. Smith, 35, of Florissant, Missouri, was charged with criminal sexual abuse, a class 2 crime. and Unlawful Restraint, a Grade Four crime. On October 30, Smith, who was convicted of sexual assault from Texas in 2015, allegedly used violence or the threat of violence to commit a sexual act and detained the victim a motel room in Alton.