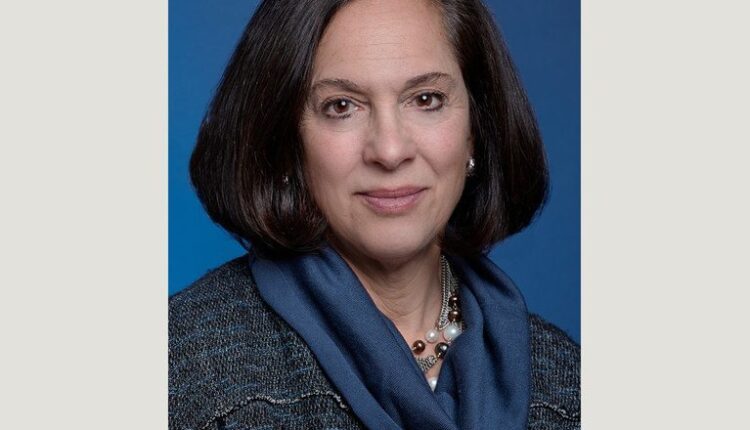 Ugly and Threatening Rhetoric Aimed at Connecticut’s Judiciary: When is Enough Enough?

Recently, I was the target of an anti-Semitic blog attack that uses hideous and threatening language and suggests that I was a victim of Zyklon B, the toxic gas that the Nazis used to kill over a million people during the Holocaust. It’s not the first time I’ve been attacked or threatened, and I am certainly not alone. The blog has used anti-Semitic, homophobic and racist swearwords against other judges (Judges Robinson, Bozzuto, Adelman, Albis, Murphy Bright, Emons, Coleman, Ficeto, Richards, Pincus, Moukawsher, Grossman, Heller, Nguyen, Olear, Platt, Pressley, Solomon, Carroll, and others), GALs (Steven Dembo and Jocelyn Hurwitz), therapists (Sidney Horowitz), and countless other lawyers just for doing their respective jobs. I am in good company. But if I was annoyed just to be criticized, then I would never have been a public defender, judge, judicial officer, commissioner or any other public function.

But the blog in question goes beyond freedom of expression and the protection of the constitution, which we all enjoy and appreciate. At the risk of gaining a foothold in this madness, I just want to refer to a few quotes from last year when the blog encouraged violence against many of us who have served the roles and taken positions that its author disapproves. In response to my recent comment on the Ct. Law Tribune on Domestic Violence, the blog says in part:

What is the New 30 Super Carry and is it a big deal?