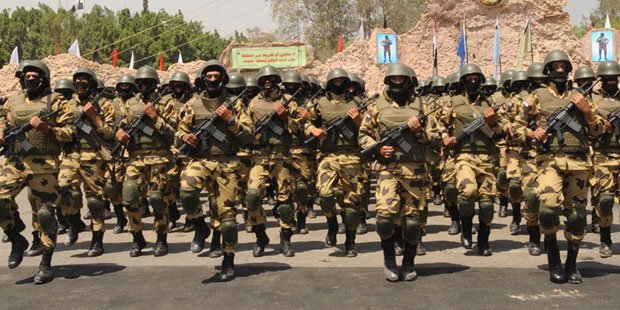 The US Army’s Special Forces conducted a series of joint training sessions with the Egyptian Special Operations Forces Unit “Lightning”. The JCET (Joint Combined Exchange Training) was carried out with a focus on the fight against terrorism on the ground, as the statement by the Egyptian Ministry of Defense revealed on Sunday.

The official part of JCETExercises held in various locations on Egyptian soil included exercises on handling IEDs (improvised explosive devices), urban warfare (fighting in cities and in the open), and storming terrorist strongholds in residential areas.

During the JCET, the Egyptian Special Forces commander gave a speech in which he spoke about Defense Minister General Mohamed Zaki and the Chief of Staff of the Armed Forces. General Mohamed Farid paid tribute to and welcomed the US Army’s special forces in Egypt for training, the statement added.

JCET training courses have been held annually by the US and Egyptian special forces for several years. The main aim is to help share expertise to address various threats and challenges and improve overall cooperation between countries.