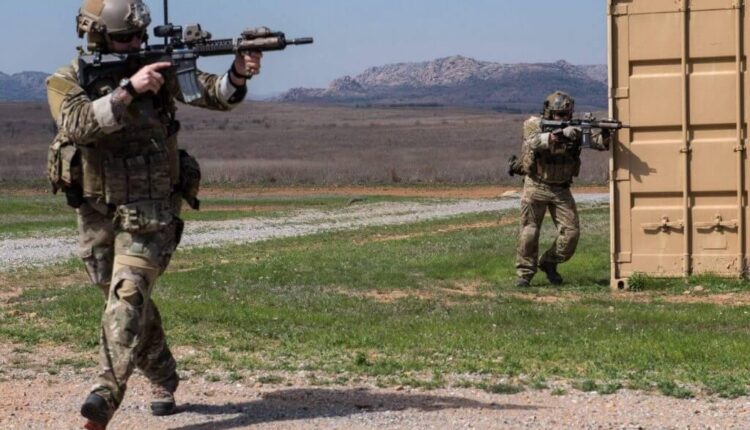 The unit’s headquarters are in Pope Field, North Carolina. The operators of the 24th Special Tactics Squadron are typically elite air traffic controllers who escort the ST6, Delta Force, etc., and coordinate the delivery of air support and its withdrawal if necessary. Since they have to accompany the “operators”, they have to master the same skills.

The unit has some of the most highly trained and experienced personnel who can lead close air support and deliver combat medicine in the field. In fact, many other Special Missions Units don’t have their own JTACs or Combat Medics – they rely on the airmen with the 24th Special Tactics Squadron.

The selection and training pipeline for the 24th Special Tactics Squadron is incredibly long and difficult, with a turnover rate of over 95%. The operators are manned by other AFSOC units, so the unit basically comprises the Combat Controllers and Pararescuemen. CCT specializes in providing capabilities for joint terminal attacks by coordinating close air support and providing information on setting up landing zones and approach routes. Both skills are vital to success on the battlefield.

The pararescuemen specialize in going behind enemy lines to rescue crashed aircraft crews and to extract and provide medical care for Special Operations personnel. They are trained in emergency relief after trauma as well as recovery methods and combat skills. 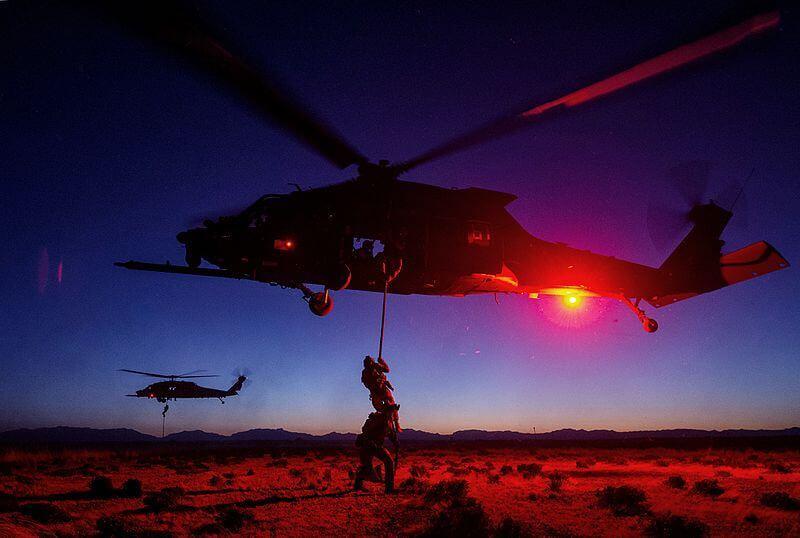 Both of these specialties usually work to augment existing powers. CCTs are affiliated to ODAs of the Special Forces, SEAL teams and teams from Delta and DEVGRU. They mainly work individually as part of another unit. Pararescue can be deployed individually as a combat medic or as a combat trauma team on board special air forces.

How special they are; There are some inside stories that most Tier 1 units, when deployed on a specific mission, need the 24 Special Tactics Squadron for any rescue they need.

In recent years, the 24th Special Tactics Squadron has been heavily involved in combat operations in Iraq and Afghanistan, where the unit was part of JSOC groupings Task Force 121, Task Force 6-26, and Task Force 145.

In 2003, members of the unit were involved in two combat jumps in addition to the 3rd Ranger Battalion in the early stages of the Iraq war. The first combat jump took place on March 24, 2003 near the Syrian border in the Iraqi city of Al Qaim, where they secured a small desert airstrip to allow subsequent coalition troops into the area. Parachutist Senior Master Sgt.Ramon Colon-Lopez carries the artifacts that are now on display on a mannequin in the National Museum of the United States Air Force. (Photo: USAF)

The second combat jump was two days later near Haditha in Iraq, where they secured the Haditha Dam. After the initial stages of operations in Afghanistan and Iraq, they fought alongside other Tier 1 units in dozens of publicly known and unknown missions.