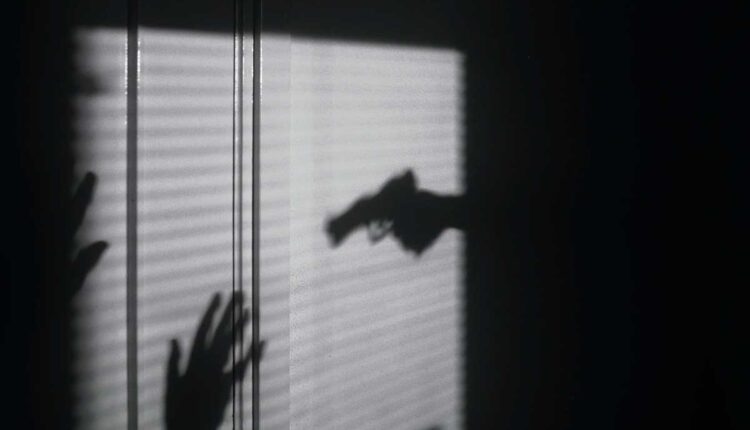 Violence in Saint Lucia: What is the “something” we can do about it?

The recent wave of violence in St. Lucia is worrying to say the least.

Over the past week we have heard reports of the seizure of twenty weapons and over a hundred rounds of ammunition, including an Uzi submachine gun and six AR15 rifles. I haven’t read any arrests or indictments from it since that seizure, so it’s a bit confusing who, if anything, these weapons were seized from. To make the injury worse, almost every Saint Lucian has seen the videos of armed men frolicking around the Vieux Fort in broad daylight and exchanging gunfire just days later. At the time of writing, I have also heard of arrests for these activities.

In response to this worrying surge in violence, the Honorable Prime Minister Philip J. Pierre has suggested that “something needs to be done … we need to do something about it”.

I agree with him.

Almost everyone agrees that this increase in violence is due to gang activity. The word “gang” is littered in every comment section of every article I’ve read about the situation. The Honorable Member of Parliament from Vieux Fort South and Former Prime Minister Dr. Kenny Anthony, is quoted in a published statement as saying:

“It is clear that there cannot be a solution until the gangs are disarmed, and for that we need the support of the entire community… As I have done in the past, I urge those responsible for the gang war that is crippling our community Stop the senseless murders. “

I also agree with him.

So I was shocked to learn that St. Lucia has anti-gang laws. In fact, anti-gang legislation has been in place in St. Lucia since 2014. Perhaps even more shocking is the fact that, to my knowledge, there has been no criminal prosecution under the Anti-Gang Act since then. If there were any, my inquiries did not reveal them. Similarly, if there have been any convictions, I’m in the dark.

Assuming there have been no charges or convictions, it seems to me that the application of the anti-gang law may be part of the “something” that the Honorable Prime Minister was referring to.

I propose a brief examination of the provisions of the law.

The law defines what a gang is and what gang-related activities are:

“Gang” means a group, however organized, which –

(a) consists of three or more people inside or outside St. Lucia; and (b) has one of its primary purposes or activities to facilitate or commit a criminal offense

“Gang-Related Activities” means any activity, whether criminal or not, that would likely result in the gang or a gang member obtaining an advantage, directly or indirectly, including:

(i) increasing prestige, reputation, influence, dominance, control or the number of people who make up the gang;

(ii) retaliation or revenge for the benefit of, directed or in connection with, the gang or any member of the gang;

(iii) obstruction of justice in favor of, on direction, or in connection with the gang or the gang member;

(iv) a financial advantage; or

(v) enhancing a gang’s ability to facilitate or commit a crime;

“Participating in gang-related activities” includes joining a gang, becoming a gang member or leader, recruiting people to participate in gang activities, preventing another person from ending their gang membership, or being a member of a gang and contributing for gang activity.

Anyone convicted of engaging in gang-related activities will be fined $ 300,000.00 and sentenced to 20 years in prison.

Assuming the aforementioned weapons were confiscated from real persons, if it could be proven that their possession of the weapons was for the benefit of, directed at, or in connection with a gang, those persons would face 10 years imprisonment and a 100,000 fine .00 $.

The anti-gang law has the ability to eradicate large parts of the violence-producing society in one fell swoop. The penalties provided for in the law are not negligible. They would serve the dual purpose of giving the producers of violence a substantial amount of time to rehabilitate, and once the convictions and judgments come into effect it would also be a deterrent to those who contemplate this way of life.

It is clear that an increased police presence is not enough. It is clear that a visit to the area is of no use in hindsight. I cannot recall or identify a single case in which calling gang members to lay down their arms was an effective crime-fighting solution.

The anti-gang law was enacted for a reason. If it is not used or not used sufficiently, the only plausible reason must be that those who can use it are unwilling or, worse, unwilling. If the law is difficult to successfully investigate, prosecute, and prosecute crime, it can be changed.

A proliferation of gangs, with the tacit and actual empowerment of the said gangs combined with only lip service in response, resulted in Jamaica becoming the murder capital of the Caribbean.

This is certainly not the future we wish for Helena of the West.