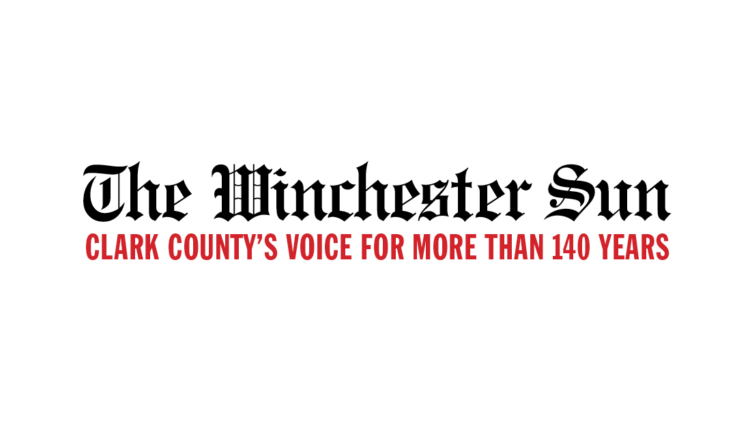 Our 90s neighbor, Mr. Wells, stopped in our driveway the other day and blew the horn. Brad went out to greet him and handed Brad a bucket full of farm apples. If you’ve never heard of farm apples, it might be a term I came up with to describe what type of apple grows on a farm. Often the farm owner does not know which variety it is or he has more than one variety. So I just call them farmer apples.

When Brad told me what he’d done, I figured out what to do with all the apples and immediately went to my pile of dessert recipes. When I discovered the recipe for walnut and apple dessert, all I knew was that it was the right one. I tore the recipe from the September / October 2013 issue of Taste of Home magazine. It appeared in this issue as part of a Sam’s Club advertisement. I knew this was the right recipe because it sounded very simple.

After washing the apples, I greased a baking dish and then started peeling and coreing it. Farm apples are small and have a lot of blemishes, so it took them quite a long time to get 8 cups. When I sliced ​​them up, I just tossed them into the greased baking dish, then sprinkled 1/4 cup of the brown sugar and cinnamon on top. When I filled the baking dish with the apples, the butter was soft and I put it and the remaining brown sugar in a bowl and combined the two into a creamy mixture. I stirred in the eggs, then added the flour and 1/2 cup chopped walnuts. The batter was quite thick so I had to spread it over the apples while clumping it on top. After the apples were covered with the batter, I sprinkled the remaining walnuts on top and this dish went into the oven.

The house filled with the scent of autumn while dessert was being baked, and after 55 minutes when it came out of the oven it looked damn good.

You can bet that after our dinner I was ready to try this walnut and apple dessert. I scooped something into a bowl and added a scoop of vanilla ice cream. Brad had a scoop with no ice. Oh boy was that good. The apples, walnuts, and cinnamon were a great combo. Brad agreed that this recipe falls into the Nailed It category.

This recipe makes a lot of dessert so we shared it. We had to take some to Mr. Wells, of course, and we shared with other neighbors, Rachel and Maggie, too. Rachel texted us and let us know that it was a winner in her book too.

Even if you don’t have farmer apples, I would definitely recommend you try this dessert. It’s easy to assemble and will keep your stomach happy.