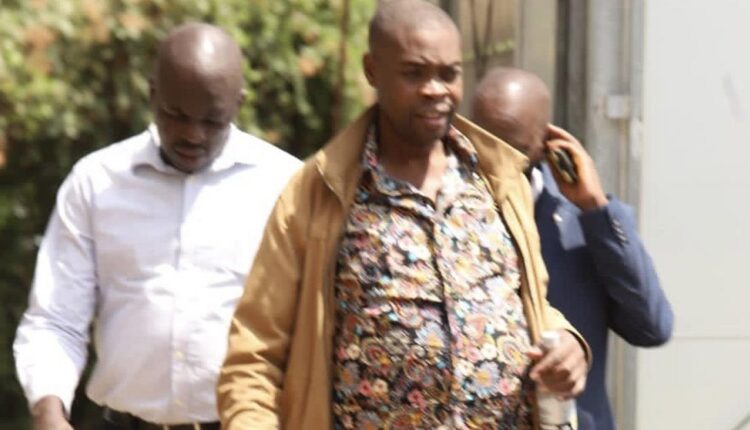 Lugwili surrendered to the police after he was declared to be on the run and handed over to the Anti Terror Police Unit.

The suspect is said to be a firearms dealer but his certificate of registration expired in 2018.

The guns were found by police officers who had accompanied auctioneers to his apartment after a court order.

The guns which included escort magnum shotguns, one Benelli shotgun, five Quatro shotguns, one Savage shotgun, and six Walter pistols were found in one of the rooms inside the house.

According to police, they also found 25 handgun holsters, dozens of magazine carriers, 30 slings, and 10 sniper lights.

The officers also found an arms dealer’s registration certificate which had expired in December 2018.

“It seems he was a firearms dealer but it was dangerous for him to leave this issue to reach this stage with such weapons therein yet all indications are the license had expired,” said Kilimani DCI boss Stephen Tanki. 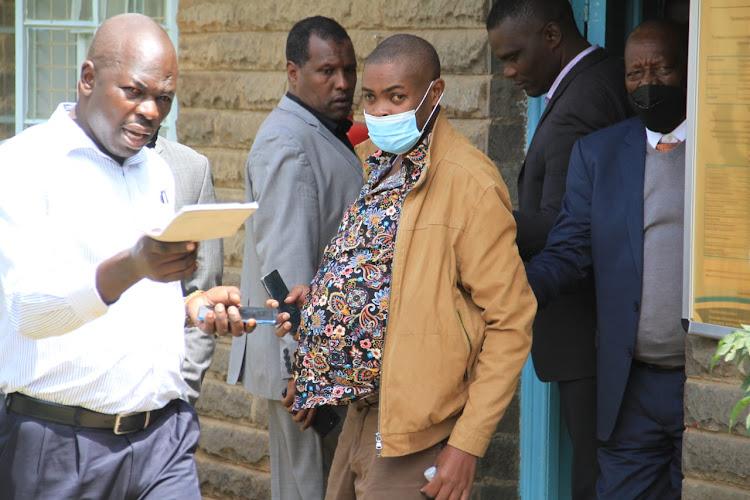 It has also emerged that the suspect has been arrested on various dates for crimes such as money laundering and fraud.

In 2019, the Directorate of Criminal Investigations had announced that he was part of a gang of people who were arrested in Kilimani with millions of fake US currency.

Senate Deal Raises Hopes for a Reduction in Gun Suicides

POTD: A Family of Ugly Ducklings