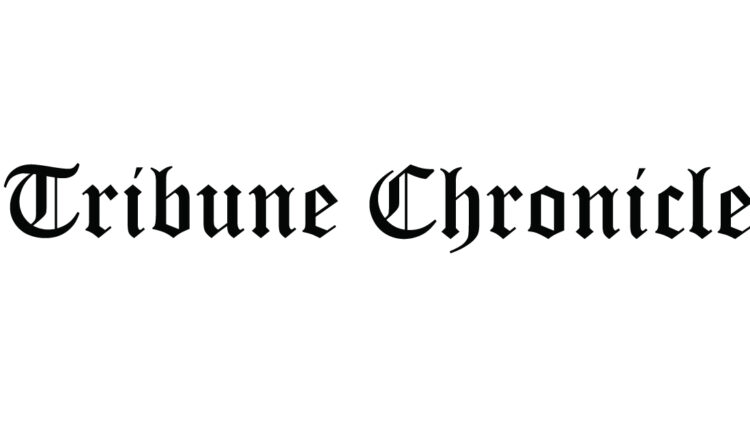 A Warren man pleaded guilty to federal charges Thursday of being a felon in possession of a firearm.

Jatavion Powell, 26, of Clearwater Street NW, was found guilty by the US District Court of Northern Ohio, Cleveland, and was subject to a background investigation by the parole board.

The video pleading hearing kicked off a scheduled jury trial in Lioi’s courtroom on October 25.

The charges stem from an August 1, 2020 incident in which Warren police passed out a man in a car parked in a parking lot on North Park Avenue. A federal affidavit accused Powell of sleeping in the car with a 40-caliber pistol on the floor.

When Powell was searched after he woke up, officers found a 9mm pistol and drugs on the document.

Powell, who remained in federal custody, was convicted of drug trafficking in 2017 by the Trumbull County’s Common Pleas Court, which made him unable to carry firearms.