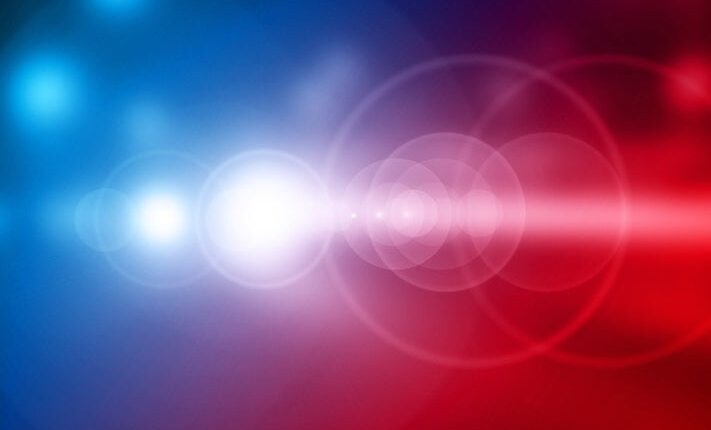 FREMONT, CA – Fremont police released video footage of the shooting of the third officer in which a 36-year-old Fremont man died.

Steven Moseley died after being shot nine times in the parking lot of the Hyatt Place hotel on April 1. Officer Grant Goepp, a six-year veteran of the department, fired at Moseley, as did Detective Josh Harvey, who has been with the department for 11 years, police chief Kimberly Petersen said.

The video, which appears to have been edited from several different video feeds, shows Moseley on the ground being attacked by a dog, waving a semi-automatic pistol and pointing at officers. Officers can be heard ordering Moseley to put down their guns before shooting at him. Moseley ignored her orders and pointed the gun at officers several times, Fremont Petersen said in the video released on Friday. Moseley died on the scene.

Police removed a loaded gun and 2.7 ounces of methamphetamine from Moseley’s body.

Police had gathered at the Hyatt Place Hotel to arrest Moseley on pending arrest warrants. They believed he was armed at the time.

Police believed Moseley spotted officers sitting in an unmarked car, the boss said. Moseley ran through the parking lot. The police released a dog to pursue Moseley. It attacked the man and bit his arm, causing him to fall to the ground.

In the video you can hear Moseley say, “Kill me, kill me, kill me, mother …” as he fought the police dog. Officers sent orders through an electronic collar so the dog Moseley could release what the dog ignored.

An autopsy revealed that Moseley was hit five times and died from multiple gunshot wounds.