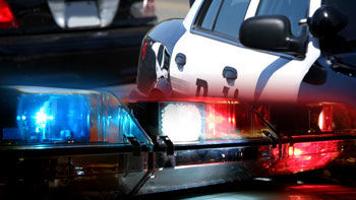 WATERLOO – A Waterloo man was arrested for gun possession after firing a shot during an argument with a neighbor on Sunday night.

According to court records, Tianzo Earl McNabb, 42, pulled a pistol and pointed the gun at the neighbor during the dispute. When the neighbor said he thought the gun was a BB pistol, McNabb responded by putting a shot in the air and returned to his home at 617 W. Mullan Ave.

The police were called and a brief stalemate ensued until McNabb was arrested and charged for felon in possession of a gun, assault with showing a gun and reckless use of a gun.

According to court records, officers confiscated a 9mm SCCY handgun from his home and found a spent cartridge case.

Court records say McNabb banned the use of firearms in Cook County, Illinois, on a drug conviction in 2007.

The Pandemic Made Telemedicine an Instant Hit. Patients and Providers Feel the Growing Pains.