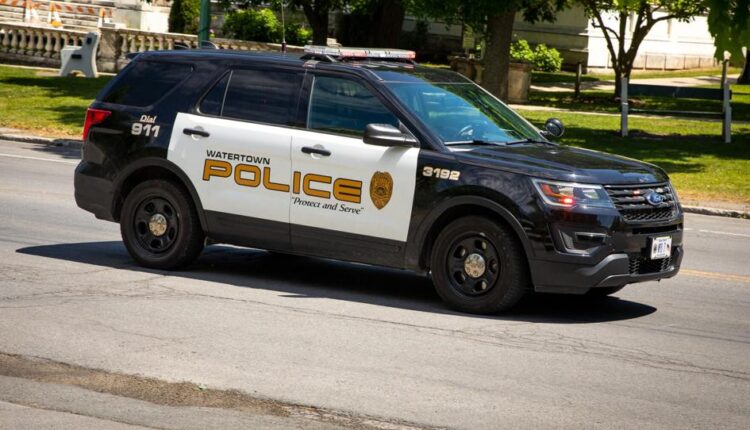 At around 9:30 p.m. on Tuesday, Mr Frizzell reportedly pushed Amanda Fuller during a domestic incident that would violate a protection order. He was later arrested and held in prison pending charges.

On Tuesday around 1:37 a.m., Mr. Martin is said to have hit a 7-year-old child on the legs and buttocks with a belt, which, according to the city police, caused severe bruises. He was arrested on Wednesday and was in jail pending charges.

Ambrose C. Barnes, 32, 23442 State Route 37, Apt. 25, was charged with petty theft by city police. Mr Barnes allegedly stole a sandwich from the general store at 816 Bradley Street on Wednesday. He was arrested later that day and then released with an entrance ticket in the city court.

Ms. Wright allegedly stole a Diva Model 2 women’s product from Kinney Drugs on State St. 1720 on Sept. 28. The product was valued at $ 39.99, according to city police. She was arrested on Wednesday and later released with a ticket to appear before the city court.

Michael A. Brienza, 32, of 320 S. Pleasant St., has been charged by municipal police with third-degree gun possession.

According to city police, Mr. Brienza allegedly owned a DDI 74S assault rifle, a 5.45x39mm semi-automatic rifle that holds a detachable magazine and has a protruding pistol grip and muzzle brake. He also owned a Glock 9mm, Sig Sauer P320 pistol, Sig Seuer P250 pistol, Sig Sauer P229 9mm pistol, and a Glock 43 9mm pistol, although he did not have a pistol license. He also had high-performance feeding devices for three of his weapons. Mr. Brienza was arrested on September 24th and held in prison pending charges.

Supported by his father, the Baraboo man protests his innocence despite agreeing to plead a deal to shoot his sister | Crime & Courts