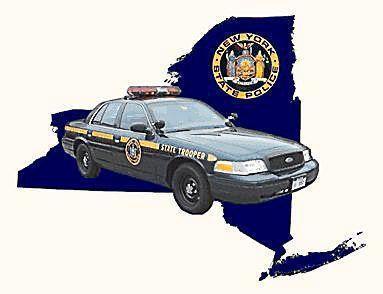 McGriff was stopped by state police at the corner of Quail and Third Streets in Albany late Friday morning after the vehicle he was driving was reportedly involved in a possible break-in. Police officers questioned the occupants of the vehicle when passenger Thomas fled on foot and threw away a pistol while running.

Soldiers took Thomas into custody after a brief chase and retrieved the loaded 9mm pistol, which was stolen after further investigation. During a search of the vehicle, the soldiers found several oxycodone tablets. Both men were detained and taken to the State Police barracks in Latham for investigation.