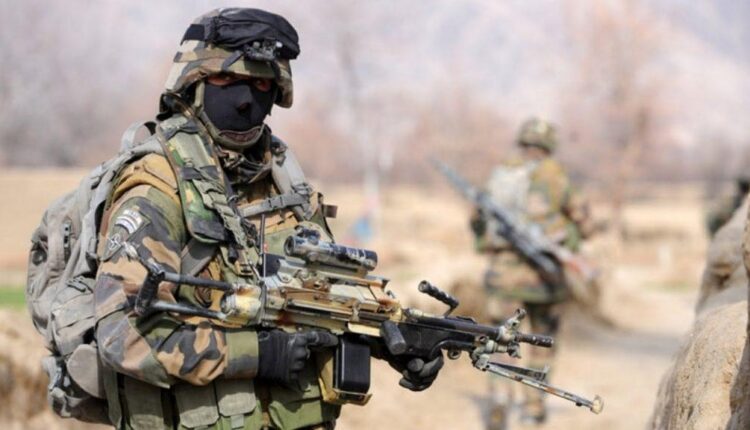 You sign your first contract at the Musée de la Légion étrangère (Museum of the Foreign Legion) in Aubagne / Marseille, immediately after the selection process and before you are sent to the Castelnaudary barracks for basic training.

While your group of CEV (candidates engagés volontaires or volunteer candidates) gathers in the center of the museum, a teacher will walk around holding one of his hands with fingers spread high in the air and screaming:

That’s all a new recruit will ever learn about the elements of their contract. Then a senior non-commissioned officer (NCO) reads out the contract in a loud voice; in the French language. Of course, most candidates will not understand all the terms and aspects due to the language barrier.

They usually put some trainers close to the various national volunteer groups to translate during the contract reading. The problem, however, is that these guys either can’t speak enough French to give you a good idea of ​​what you’re about to sign in a few minutes, or they speak French properly but have forgotten their mother tongue. Again, you are missing out on much of the contract information that you should learn before signing.

The French Foreign Legion: Before getting kicked in the ass, sign a five-year contract

This takes about three minutes. You stand there and don’t understand anything. Nevertheless, it is a festive moment in the half-dark halls of the museum. When the senior non-commissioned officer has finished, the new recruits one after the other sign their contract documents.

That’s all. The components of your contract, you ask? Weren’t you listening, you stupid idiot? It’s been five years of service! And you are on your way to Castelnaudary.

Will ‘Dr. Disinformation’ Ever Face the Music?