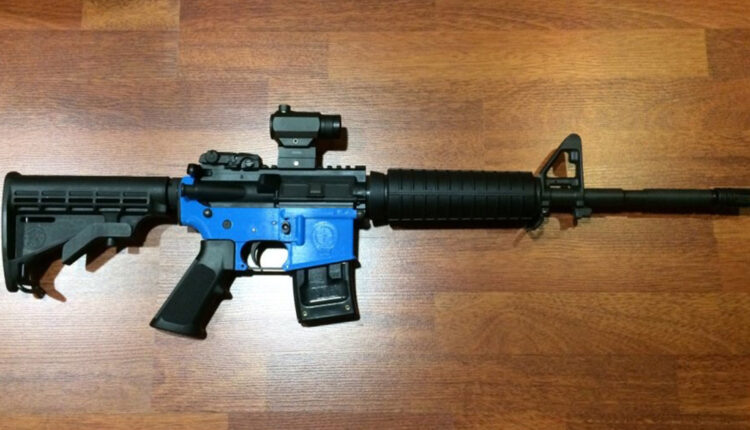 That was the advice of Stephan Balliet, a German neo-Nazi who was sentenced to life imprisonment for killing two people on October 9, 2019 after attempting to attack a synagogue in the city of Halle.

Balliet, 27, was referring to 3D printed firearms. In the same post, Balliet wrote on the now defunct far-right messaging board Meguca just minutes before he launched his attack: “Of course there are dozens of other designs out there, so what’s special about mine? Quite simply, I prefer live tests. “

He then provided a link to a live stream on the Twitch gaming platform that broadcast his weapon attack.

In his manifesto, which was also uploaded to Meguca, Balliet declared, in addition to his aim to kill “as many anti-whites as possible, preferably by Jews”, that he also wanted to “prove the viability of improvised weapons”.

Among the weapons stores Balliet had in Halle was a submachine gun with 3D-printed plastic components such as the magazine and handle.

Balliet’s attack is considered a breakthrough in right-wing extremism cases, which several experts have described as the first perpetrator to manufacture and use a weapon from 3D printed elements.

The world’s first gun made from a 3D printer was built in 2013 by Cody Wilson, a 25-year-old gun rights activist in the United States.

Ballistics and firearms expert Phillip Boyce of UK firm Forensic Equity said 3D printed guns have evolved since then, although “standard and quality” have remained “about the same” and different designs are now available.

It’s no longer just handguns that can be made from a 3D printer, Boyce said.

In April this year, the Spanish police raided a workshop in Santa Cruz de Tenerife in the Canary Islands that made 3D printed weapons. They found two 3D printers, a replica assault rifle and several gun barrels. Officials said they had also found manuals on urban guerrilla warfare and white supremacy literature. The owner of the workshop was arrested and charged with illegally possessing weapons. 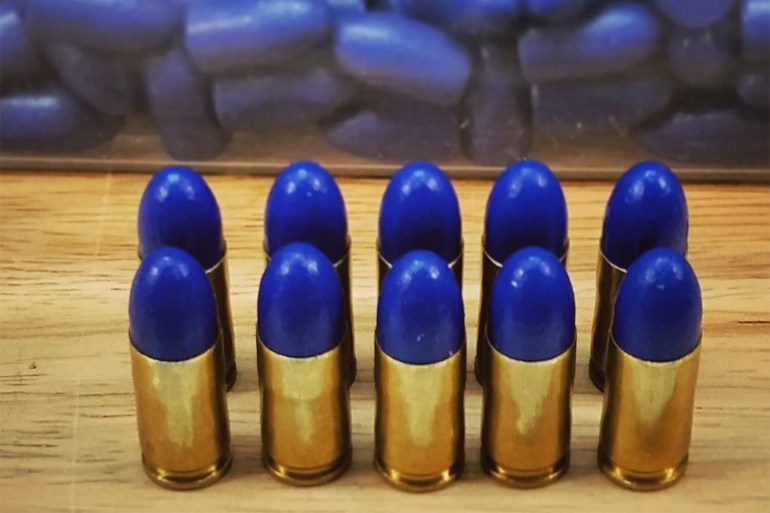 The following month, two men and a woman were arrested in the UK town of Keighley as part of a “right-wing terrorism” investigation, police said. All three were accused of owning parts of a 3D printed firearm. One of the suspects is also charged with distributing a picture of Oklahoma City assassin Timothy McVeigh.

And in June a 15-year-old British girl from Derbyshire was charged with six terrorist offenses, including possession of instructions on how to make a firearm from a 3D printer.

In addition, according to Basra, Baillet’s attack in Halle “helped introduce the idea that you could do something yourself”, including through access to Internet forums where blueprints can be found.

“There are many right-wing extremist communities online where this material is shared,” he added.

Forensic Equity’s Boyce agreed that there is a growing trend among criminals and right-wing extremists making weapons from 3D printers.

“This is very worrying because in the UK it is very difficult for criminals to get hold of real weapons. But my colleagues at the Metropolitan Police told me they were seeing more 3D printed guns, ”Boyce said.

In a statement to Al Jazeera, the UK’s National Crime Agency said it is “closely monitoring the effects of 3D weapons and their unique vulnerabilities and is working closely with partners to suppress the availability of illegal firearms in the UK”. 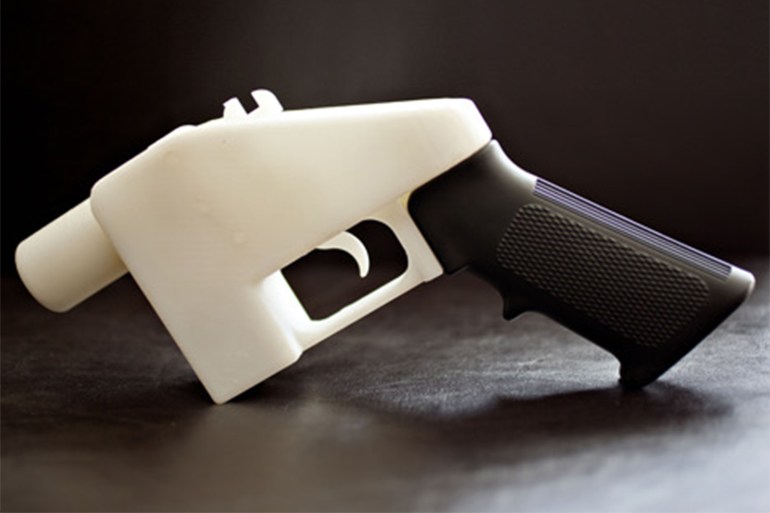 Concern for the future

But in a world where almost anything can be bought, why bother making a weapon instead of just paying for it?

“In order to buy a weapon, at least in Europe, you need access to the illegal arms market – and not everyone has the connections that give you this access. Then you have to come up with alternative means. “

The way to get around this, Boyce said, was to “either convert an empty firearm or 3D print a gun. And in terms of money, it will cost you pennies, if not pounds, to make a well-functioning 3D printed weapon. “

Basra warned that the increasing use of plastic weapons without serial numbers could provide a glimpse into the future of attacks in Europe.

“That’s the real worry,” he said. “The good thing is that police across Europe seem to be prepared for this problem,” he added, referring to the arrests in Spain and the UK.

“But it may be one of the waves of the future.”

Sex trafficking isn’t what you think