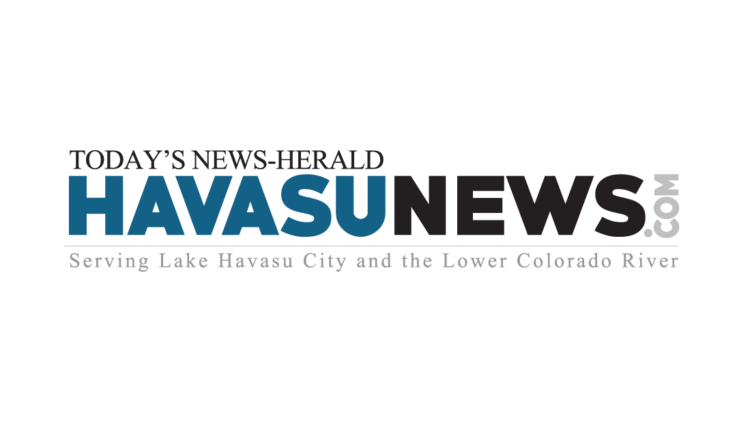 Can’t wait to shoot someone or something?

At some point my right not to live in fear of an idiot with a gun in the local Walmart trumps my right to own a killing machine.

Don’t trot the usual BS the NRA accuses that this issue is a mental health issue. I totally reject this argument! The real problem is too many guns in too many people’s hands.

back I see no advantage for an AR15 for hunting.

Why is the NRA against meaningful gun control? Money! Not the second change; Arms Makers Money!

Congress will do nothing about it. They lack political courage.

Nobody wants to face the NRA or the gun lobby. Same sad problem, no courage.

If the vast majority of the public is in favor of background checks and much stricter gun control, why are these people getting in the way? Cash register! Guns are a billion dollar industry, and apparently dollars speak louder than human lives when talking to politicians.

Do you hear me politician Stop standing in the way or is NRA campaign money more important than someone’s life?

This is one time you have to put country over party! Cowardly politicians who do nothing: either lead, follow or avoid the way. The public will come for you!