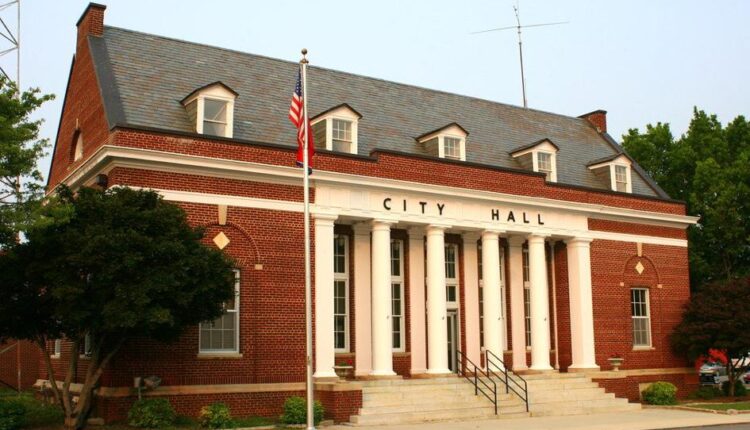 The purchase of ambulance vehicles – one by sea and two by land – highlighted the September 14th session of Winchester City Council.

The council approved the purchase of a fire water lifeboat for $ 69,836 for the fire department and two Ford Explorers at $ 33,700 each for the police.

Fire Chief Gary Greeson said the fire-fighting water lifeboat will serve the department well in putting out fires on boats located on Tims Ford Lake and will also be a great asset in stopping fires on land adjacent to the lake Clear.

He said properties along Tim’s Ford tend to have steep access areas that make it difficult for the department’s larger pumpers to access.

He added that the boat will fill a void by being able to reach land that the bigger trucks can’t.

Police Chief Ritchie Lewis said the Explorers will be bought from the Tennessee state vehicle pool.

Mayor Terry Harrell said vehicles may be difficult to get hold of at the moment due to the COVID-19 pandemic. He was referring to a delivery truck with an elevator that has been behind schedule for 800 days.

Lewis said the police had planned ahead and the detectors were already behind to speed up the process.

Lewis said the $ 33,700 for each vehicle is for purchase only. He added that they will need to be outfitted by a Nashville-based company that specializes in preparing police vehicles.

American Arms of the Battle of the Bulge