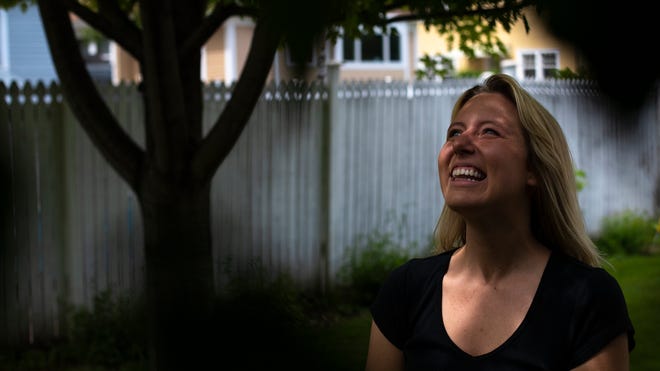 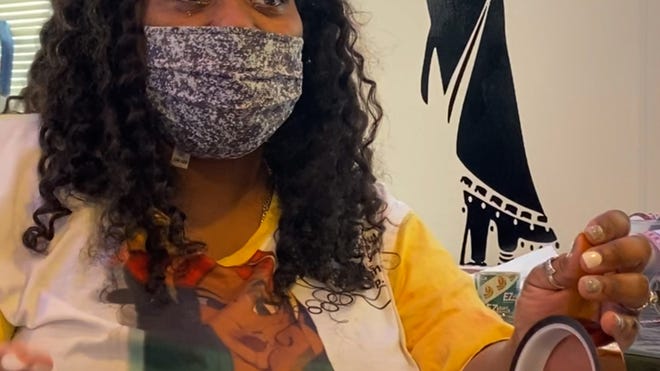 On Tuesday, voters denied selected voters permission to enter into a land development agreement with Civico Development, putting the Waterfield project on hold.

“This takes the project a step back,” said city director Lisa Wong.

According to Wong, the vote leaves several options. The selection committee could decide to stop the process altogether – not to sell the land; or it could choose to renegotiate with Civico Development. The scenarios are myriad, said Wong.

“The selected board will meet in the next few weeks to discuss options,” she said.

A bit of history

The Waterfield property has gone through several votes by the city council over time; first in 2018 to sell the land; then again last fall to authorize chosen ones to negotiate an agreement; finally in May, when the city assembly authorized the board to negotiate the deal.

In its current form, a mixed-interest project was planned in which at least a quarter of the rental units are certified as affordable, plus commercial space at ground level.

As the city plans its next move, Wong hopes Tuesday’s vote can be turned into an opportunity. A chance, she said, to get more people around the table to discuss the project, a chance to identify concerns and weaknesses and what people think is important.

“I hope we can move forward,” she said.