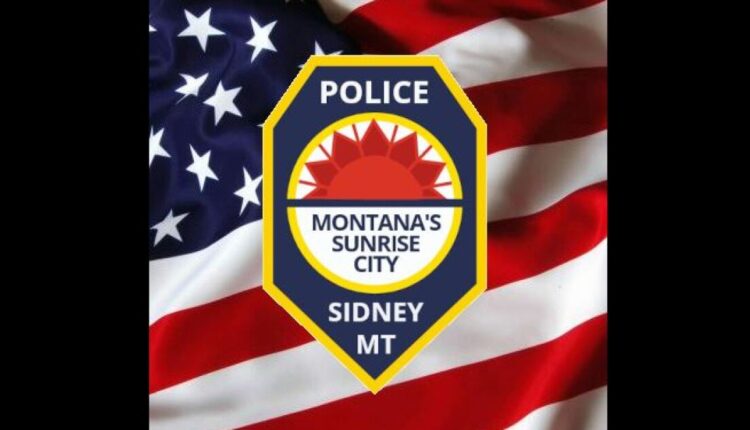 Woman arrested in connection with murder of Sidney man

A 51-year-old woman was arrested Tuesday in Miles City in connection with the January murder of a Sidney man, police in Sidney announced Tuesday.

Lyndsee Colette Brewer was arrested in connection with the homicide of Christopher Arthur Wetzstein, 50, whom police described as her friend and business associate.

She was booked into the Richland County Detention Facility in Sydney. She has not been formally charged. Bail was set at $500,000.

Police said in a news release that Wetzstein was found dead Jan 28 at his apartment with a gunshot wound to the head. Police had responded to a welfare check because he missed work.

Sidney police said authorities found a 9mm handgun later determined to have fired the fatal bullet at the Forsyth home of Brewer, who had been identified as a person of interest early in the investigation.

The Montana Division of Criminal Investigation assisted in the case.

Brewer is scheduled to make her first court appearance at 8:30 am Wednesday in district court in Sydney.

Columbia man charged after allegedly threatening a man with a gun