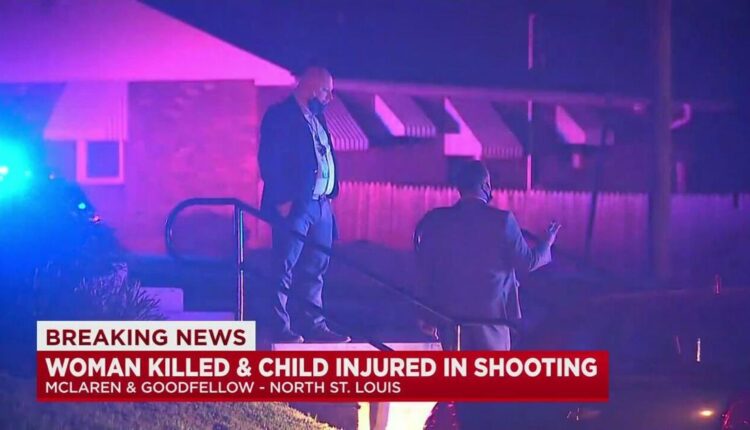 ST. LOUIS (KMOV.com) – A woman was killed and a young girl was injured in a double shootout in north St. Louis City early Thursday night.

ST. LOUIS (KMOV.com) – The city of St. Louis is well on its way to topping last year’s record of homicide …

St. Louis Metropolitan Police Department officials said the woman and 7-year-old girl were shot dead near McLaran and Goodfellow in the North Pointe neighborhood near the Jennings border at 7 p.m. This is the fifth murder this quarter of this year.

Police said the woman died on the scene. She was later identified as Diesha Boyd, 34.

The girl was shot in the ankle and taken to hospital for treatment. She is expected to be fine.

A 17-year-old was shot dead at the same intersection earlier this month. So far this year, nine children under the age of 17 have been shot dead in St. Louis City.

No further information was released.