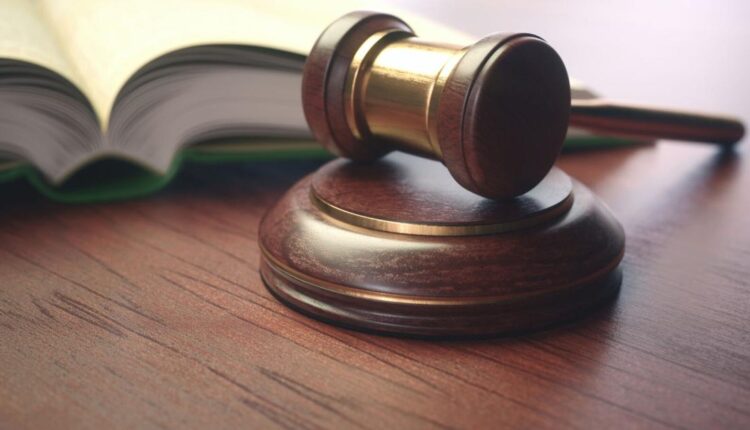 WARSAW — A Bath woman who issued bad checks at a business in Gainesville and then returned with counterfeit money to pay off the debt was sentenced to state prison Thursday in Wyoming County Court.

Grace Brown, 46, was sentenced by Judge Michael Mohun to three to six years in state prison.

She had pleaded guilty to second-degree forgery.

Brown was arrested in October 2020 after an investigation revealed she forged a check and possessed counterfeit money. She originally was charged with first-degree possession of a forged instrument, forgery and issuing a bad check.

n Cori L. Hubert, 38, of Lockport was dictated for fourth-degree grand larceny for a theft in Genesee Falls.

n Tayjuana R. Williams, 20, of Perry was placed on probation for three years for violating an order of protection.

n James Eldridge of Perry was arranged on an indictment charging him with felony aggravated family offense.

n Paul J. Durinko, 53, of Giardville, Pa. was arranged on an indictment charging him with second-degree criminal possession of a controlled substance and second-degree assault of a police officer.

He was a passenger in a car stopped on Route 20A and was found with 3.6 ounces of crystal meth. He also allegedly attacked a deputy, causing injuries.

As an Amazon Associate I earn from qualifying purchases.