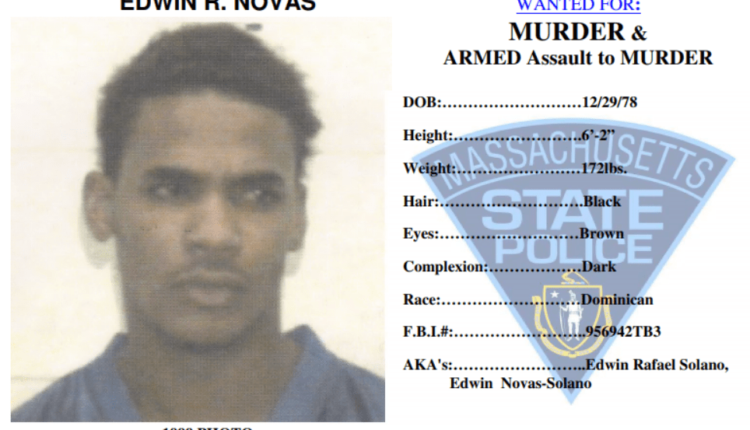 Edwin Novas, arrested in the Dominican Republic in 2017 for a murder in Worcester, Massachusetts, was convicted of second degree murder by a Superior Court jury on Friday afternoon, according to Worcester County District Attorney Joseph D. Early Jr. He will sentenced on Friday Friday.

The jury also found Novas guilty of armed attack and assault with murder; carrying a firearm without a license; Possession of ammunition without an FID card; and attack and battery with a dangerous weapon.

The shooting occurred in the early morning of December 24, 1999 outside the former Tropigala nightclub on Main Street. A second victim was shot in the arm and survived. Danny Nicasio, who was shot in the chest, later died at a local hospital. About 20 family members and friends were in the courtroom for the verdicts.

The first investigation revealed that Novas had quarreled with one of the victims the previous evening. He wanted to settle the dispute that was waiting outside the club when the guests began to leave the club.

As the victims left the club, Novas fired a 9mm pistol at close range, fatally injuring one of the victims. He then fled and arrest warrants were issued.

“I want to thank the victim’s family for their patience,” said Early. “We hope the judgments have brought them some degree of closure and justice.”

The prosecutor also thanked the jury for their hard work and attention throughout the trial.

“I would like to thank prosecutors Terry McLaughlin, Tara Nechev and Sue Oftring for their hard work on this case,” said Early. “I would also like to thank the Worcester Police Department, especially detectives William Donovan, Daniel Sullivan, TJ Coakley, and Mark Richardson. They were tirelessly looking for novas. “