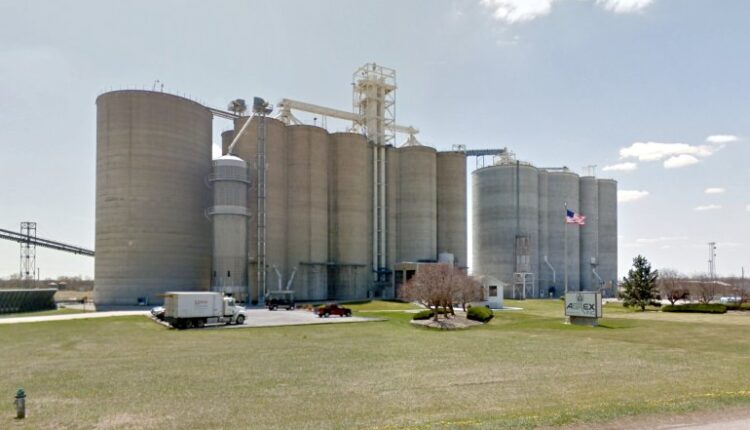 So many workplaces across America prohibit employees from carrying their personal firearms even when legally allowed. This simply means that disgruntled current or former employees can bring up a gun and shoot their coworkers (or former) employees. But not in a granary in Superior, Nebraska.

An employee grabbed a shotgun from the office and confronted an active rifleman on Thursday afternoon. The killer, Max Hoskinson, 61, was fired earlier that day. He had returned with a gun and started shooting. Hoskinson managed to kill one and wound two more before the good guy with a shotgun ended the rampage with a load of shotgun.

The incident proves once again that the only thing stopping a bad guy with evil in his heart is a guy with a gun.

As for the disgruntled active shooter, Hoskinson has been rushed to the hospital but he won’t be celebrating his 62nd birthday.

Breaking 911 has the story:

At around 2 p.m., the police responded to the incident with active shooters at the Agrex elevator in Superior – in 1401 E 3rd St.

Arriving police found one person dead and several others injured. The reported shooter was also injured.

The shooter is identified as Max Hoskinson, 61, his employment at Agrex “was terminated earlier in the day,” say the state police.

Police say shortly before 2 p.m. Hoskinson returned to Agrex with a pistol, opened fire and met three people. A heroic employee then retrieved a shotgun from an office and returned fire, fatally killing Hoskinson.

One of the victims shot by Hoskinson was pronounced dead on the scene. Another was transported with life-threatening injuries on the rescue flight to the Bryan Health West campus in Lincoln. The third victim was treated and discharged from the Superior hospital.

A company that bans its employees from carrying firearms on the premises makes its employees vulnerable and maddened. More enlightened people and companies allow their employee family to carry a firearm if they choose, for their own protection and the innocent around them.