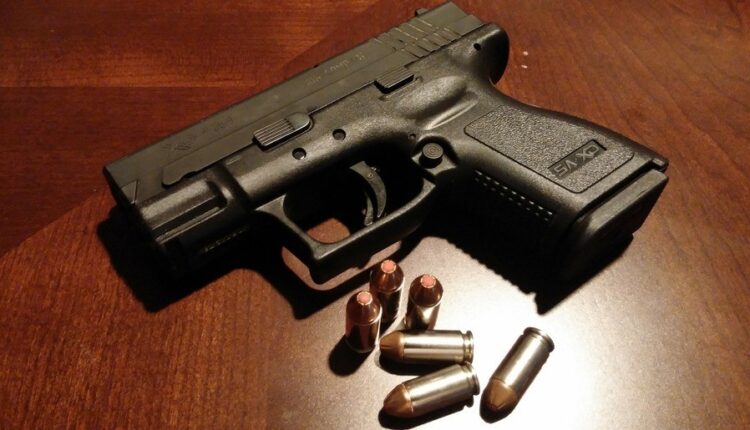 A 9-year-old girl was shot to death in Houston by a man who believed he was shooting at a man who had just robbed him.

Wayne La Pierre of the National Rifle Association once made the often-quoted comment that, “The only way to stop a bad guy with a gun is a good guy with a gun.” I agree, as long as the “good guy” is a member of law enforcement. Unfortunately, La Pierre was hoping many people channeling their inner Rambo were going to go out and buy lots of guns for “self-defense”.

The other day in Houston, Texas, 41-year-old Tony Earls was robbed at gunpoint by a man at an ATM. When the robber fled, Earls got out of his car and fired at him. Believing that the robber had gotten into a passing vehicle, Earls fired at the vehicle and hit 9-year-old Arlene Alvarez. She later died at a hospital. The Alvarez family was driving home after eating out at a restaurant.

I understand that many readers will think this Wild West behavior is typical of Texas. After all, last year, Republican Governor Greg Abbott signed a law that allowed Texans to carry a concealed handgun, and no longer required people to first obtain a license and receive training. The bill passed the GOP dominated legislation despite opposition from many police chiefs.

Houston is not some rural backwater where the authorities wave at trigger-happy Rambo wannabes. Earls was charged with aggravated assault with a deadly weapon and was detained at the Harris County jail on a $30,000 bond. Earls had three prior convictions: soliciting prostitution, tampering with a government record, and marijuana possession.

Geoffrey Corn, a professor at South Texas College of Law, pointed out that the “stand-your-ground” law applies when a person faces the threat of death or great bodily harm. Since the robber was fleeing when Earls opened fire and no longer a threat, it will be difficult for Earls to argue that he acted in self-defense.

In truth, it is unusual when a gun is used successfully in self-defense. Guns are more likely to be used to commit suicide or domestic violence. In 2018, for every 1 justifiable killing with a gun, there were 82 suicides, 34 non-justified homicides, and 2 accidental deaths.

CSUSB Conversations on Race and Policing