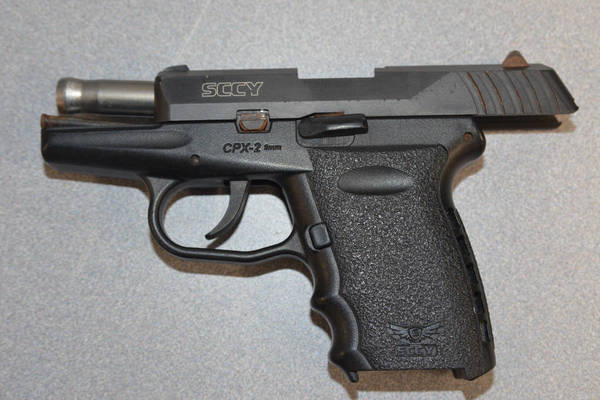 According to a police report, the young man from Lodi was discovered in the mall with a group of teenagers who matched a description from a tip they had received.

Police said when interviewing the suspect they found “a fully loaded SCCY Firearms CPX-2 pistol” in the front belt pouch that the 17-year-old boy was carrying.

“The pistol was fully loaded at the time of arrest,” police said. “The arrest was made without incident.”

The suspect was arrested and taken to Paramus Police Headquarters. His parents were notified to respond to the Paramus Police Department. He was then taken to the Bergen County Detention Center in Teterboro to await a hearing.

The accused is presumed innocent until proven guilty beyond any doubt.