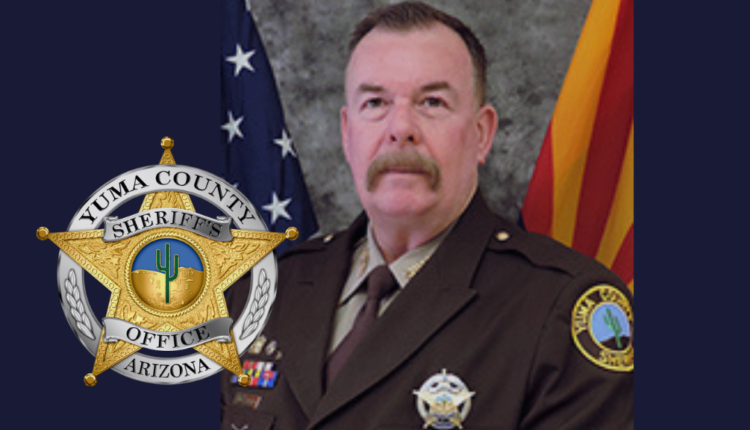 Sheriff Leon says he continues to support the second amendment protecting the right to keep and carry guns. He added, “I will not take any action to enforce or comply with unconstitutional executive measures relating to gun control or other constitutional rights guaranteed to citizens of the United States.”

“I am seriously concerned that the executive measures and proposed laws by the president are doing absolutely nothing to protect American citizens and are instead trampling their constitutional rights with the second amendment.”

If gun violence reduction is the goal, enforcing existing laws and keeping criminals accountable is the only proven way to reduce crime. It is an irrefutable fact that the areas of this nation with the strictest gun controls have the highest rates of gun violence. Where people have the ability to defend themselves, crime is lower and people are safer.

These executive measures taken by the President and his proposed gun bans serve one purpose only, and that is to further restrict the right that citizens’ right to self-defense should respect. If the president is to reduce gun violence, his actions should address the root cause of gun violence and focus on the mental health crisis and moral decline of our society.

According to FBI statistics, 10,258 gun murders were committed in this country in 2019. Fewer than 500 of these were committed with rifles of any kind. In fact, more murders have been committed with knives than with guns. However, the president is focused on what he calls “assault rifles”, although statistically these types of rifles did not play a significant role in the overall gun violence.

Today’s modern sporting rifle, which the president likes to refer to as “weapons of war,” is the most popular rifle in America and is used daily by law-abiding citizens for athletic purposes and home defense.

As the Yuma County Sheriff, I am committed to public safety and upholding and defending the Constitution. I strongly support the second amendment and I am determined to enforce Arizona state law. I will not take any action to enforce or comply with any unconstitutional executive measures relating to gun control or any other constitutional right guaranteed to the citizens of the United States.

I strongly support your right to defend your homes and your families, and I have not yet found a firearm offense that is not already covered by applicable law. The reality is that new laws serve only one purpose, which is to further restrict law-abiding citizens. “