Police: Man arrested in fatal shooting outside Millcreek 7-Eleven had firearms in backpack 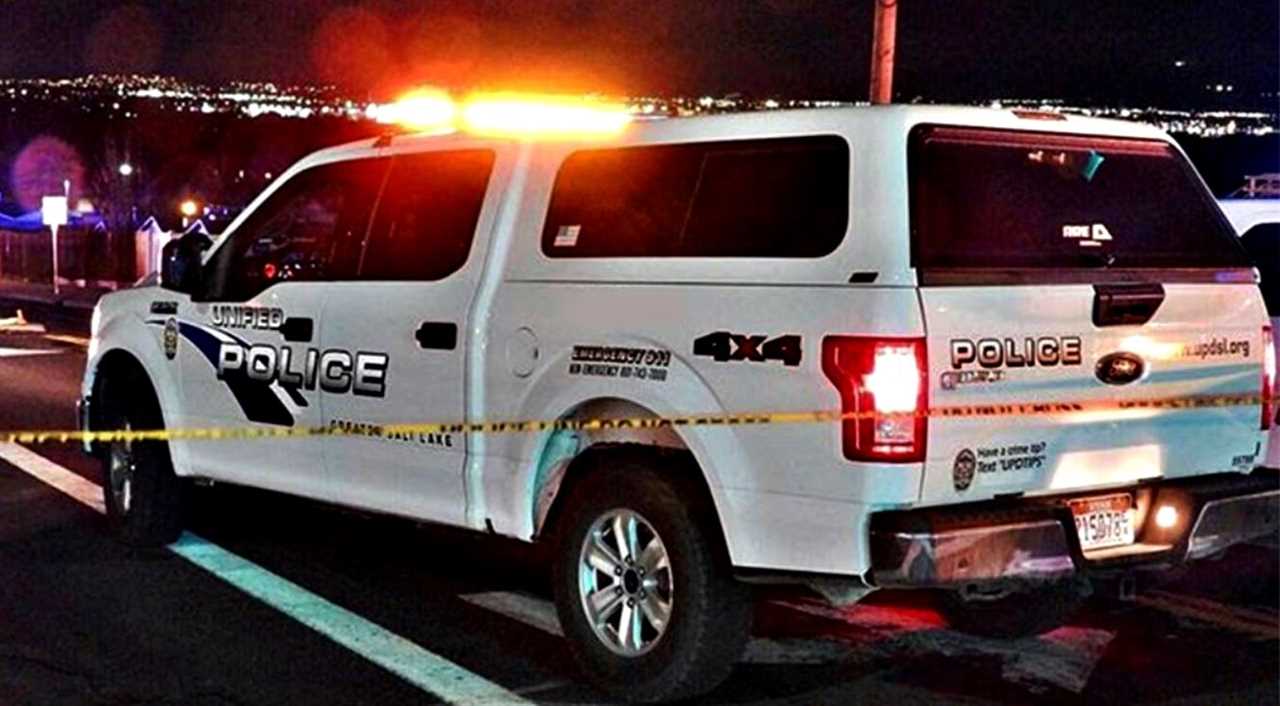 MILLCREEK, Utah, Nov. 12, 2022 (Gephardt Daily) — Police say a man arrested in a fatal shooting outside a Millcreek convenience store early Friday had firearms in his backpack.

Unified police were summoned at 12:36 am to the shooting at a 7-Eleven at 4041 S. State. Upon arrival, patrol units secured the 7-Eleven, as well as the parking lot and fuel pumps, according to a probable cause statement filed in 3rd District Court.

“A black backpack was located on the northwest corner of the building, resting on the sidewalk. 10 mm and .380 casings were found at the scene,” the statement said.

The backpack also contained firearms and an ID with Musse’s name, police said in the court documents.

Investigators say surveillance footage from the 7-Eleven prior to the shooting showed several males entering the store, one of whom was wearing the backpack found outside, the police statement says.

The footage also showed a white car stopped at the fuel pumps before several males are seen exiting the vehicle. They are then observed encountering several other males in the parking lot, who eventually moved out of frame, the arrest documents say.

The surveillance video then showed Musse and another male run eastbound from the 7-Eleven parking lot.

“After a few moments, gunfire is apparent, and two males are observed running from the white car out of frame and momentarily returning while dragging a male to the vehicle. The vehicle then leaves the parking lot.”

While searching and securing the scene, officers observed Musse with the bag, the probable cause statement says.

“The male was confronted and identified as Houssein Musse, patrol officers observed the backpack was slung across Houssein’s chest, with the main pocket open. They reported to me that Houssein kept trying to reach into the open pocket.”

Police took the bag, which they noted was heavy, away from Musse and detained him. Musse was transported to the Salt Lake County Sheriff’s Office for an interview, but “refused to speak with investigators and requested an attorney.”

Musse was booked into jail at 3:23 pm Friday. He is being held without bail in the Salt Lake County jail system.

A second man, whose age and identity were not revealed, also was shot and injured in the incident.

Unified PD officials arranged for him to be transported to Intermountain Medical Center, where he was found to have wounds to the upper torso, with an in-and-out bullet to his liver, the probable cause statement says. His condition was not immediately known.

Ahmed, who arrived at IMC in the white passenger car, was found to have a penetrating wound to his right and left temple at the top of his head. Ultimately, he was declared deceased, the police statement says.


Did you miss our previous article...
https://galleryforgreatguns.com/manufacturer-news/former-regina-tattoo-artist-gets-7year-sentence-for-3d-printing-guns