Are we on pace to surpass last year’s mass killing death toll numbers? In California, the Monterey Park and Half Moon Bay mass killings demonstrate.. 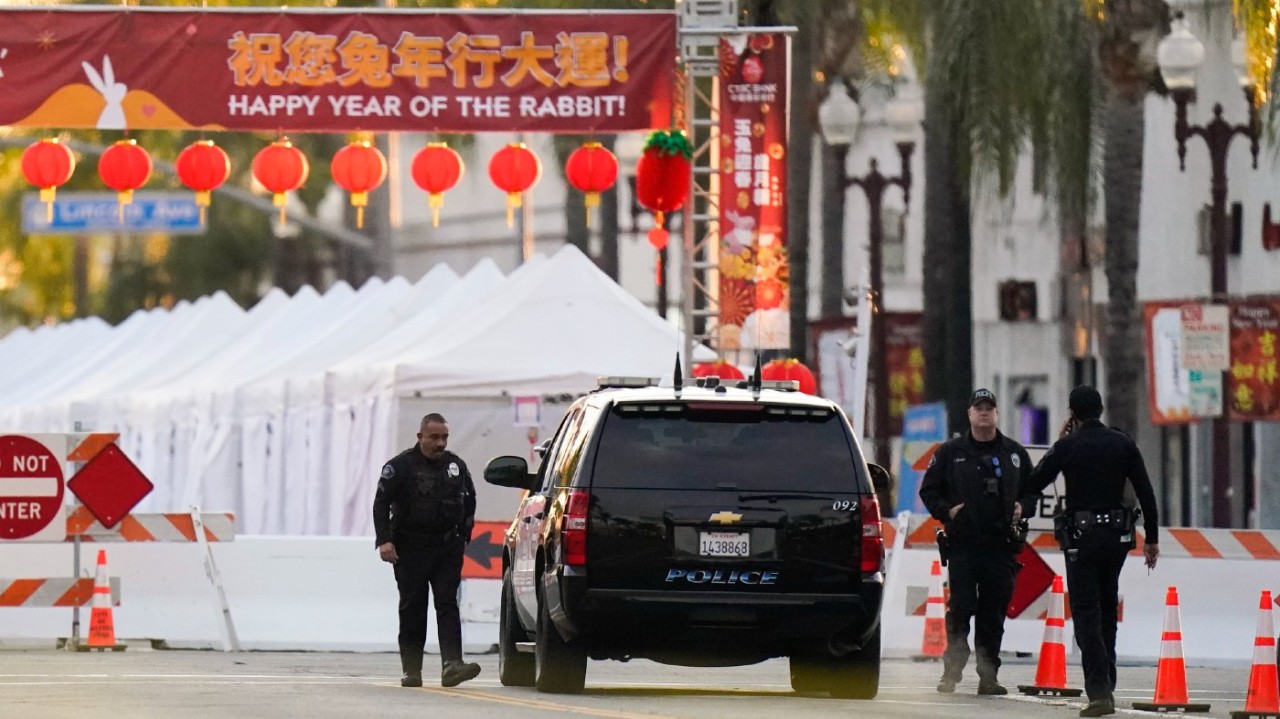 Are we on pace to surpass last year’s mass killing death toll numbers? In California, the Monterey Park and Half Moon Bay mass killings demonstrate that needless violence continues to plague our nation. But the unique characteristics of these events raise the question of whether a focus only on weapons has inhibited meaningful counter-responses.

Let us look at the data: 2023 has already seen six mass killings resulting in 43 people dead and 11 injured through Jan. 24, according to the Gun Violence Archive. This compares to 36 such events in all of 2022, with 202 people dead and 95 injured.

The magnitude of these numbers may surprise many people, given the widespread attention that some mass killings (defined as four of more people killed, not including the perpetrator) receive in the mainstream media. This is particularly true when there are a large number of deaths, children are involved, or the motives are race-based or target certain groups.

So what are some lessons that can be learned from these mass killings?

There are no consistent warning signs preceding a mass killing. They are random events, which makes them difficult to predict, both in timing and in location. Given that every public venue is a potential target, be them malls or entertainment venues, the most effective approach remains preparedness and rapid response when such an event begins to unfold.

Much like how Buffalo Bills football player Damar Hamlin’s life was saved on the football field in Cincinnati when he went into cardiac arrest, every public venue must have a plan in place and be ready to respond in the unlikely event of emergency — including an active shooter with the intent to inflict harm. Most critically, every person in every public venue must be aware of their surroundings and be prepared to escape if a dangerous situation begins to unfold, be it a shooter, a fire and any acts of violence.

There are tens of thousands of possible public targets for mass killings, yet the number that occur each year are typically just a few dozen. This in contrast with mass shootings, defined as four or more people shot in a single event, excluding the shooter, which occur on average once or twice every day. All these events are certainly dangerous. Some media outlets tend to sensationalize a mass killing by simultaneously quoting mass shooting data. This serves no useful purpose to inform people about the risks involved.

Fortunately, the risk to individuals being targeted is exceedingly small. By comparison, over 42,000 automobile deaths occurred in 2020 in the US, or around 115 deaths per day. Any of us are more likely to be killed in an automobile accident today than in a mass killing event.

The weapon is less important than the perpetrator

The weapon used in the Monterey Park mass killing was reportedly a semi-automatic handgun, not the typical AR-15 rifle that have been used in many other such events. If the shooter had used an AR-15 rifle, those looking to ban such weapons would exploit this event to justify their position.

The type of weapon used is not the issue. The fact that innocent people are prematurely dead is the issue. When those seeking to ban assault weapon connect dots that are associations with no basis for causality, they are exploiting tragic events for their personal or political agenda.

If the deaths in Monterey Park or Half Moon Bay were caused by people being beaten with baseball bats, would politicians be seeking to enact legislation to ban baseball bats for the crimes that they could inflict? Of course not. The same logic can be applied if the weapon was a machete, or the perpetrator set the venue on fire. Firearms are certainly more efficient than these other weapons, but not the only option. The mass stabbing in Saskatchewan last September highlights this point. The end results are the same, with innocent lives prematurely lost, which is the tragedy of any mass killing.

Every mass killing has its own distinct footprint. This means that whatever the motive, the plan, and the execution, every such event will contain some unexpected twists that make it unique. With the Monterey Park event, authorities say the perpetrator fled the first crime scene and attempted a second attack in Alhambra, which was threatened by the people there. Police say the alleged shooter eventually took his own life, a common occurrence of mass killings. The suspect was also 72 years old — much older than many perpetrators of mass killings.

No matter what insights come out of the Monterey Park and the Half Moon Bay mass killings, innocent people are prematurely dead. That is the tragedy that the friends and family of the victims must carry with them in perpetuity.

Unfortunately, this will not be the last mass killing of 2023. However, with some planning, preparation and awareness, the number of people impacted in the future could be reduced. The response at the location in Alhambra demonstrates that active real-time responses are not only possible, they can save lives, independent of the weapons being used. This is the message that everyone can heed.

Sheldon H. Jacobson, Ph.D., is a professor of computer science at the University of Illinois at Urbana-Champaign. He applies his expertise in data-driven risk-based decision-making to evaluate and inform public policy.


Did you miss our previous article...
https://galleryforgreatguns.com/modern-sporting-rifles/review-atn-thor-lt-320-36x